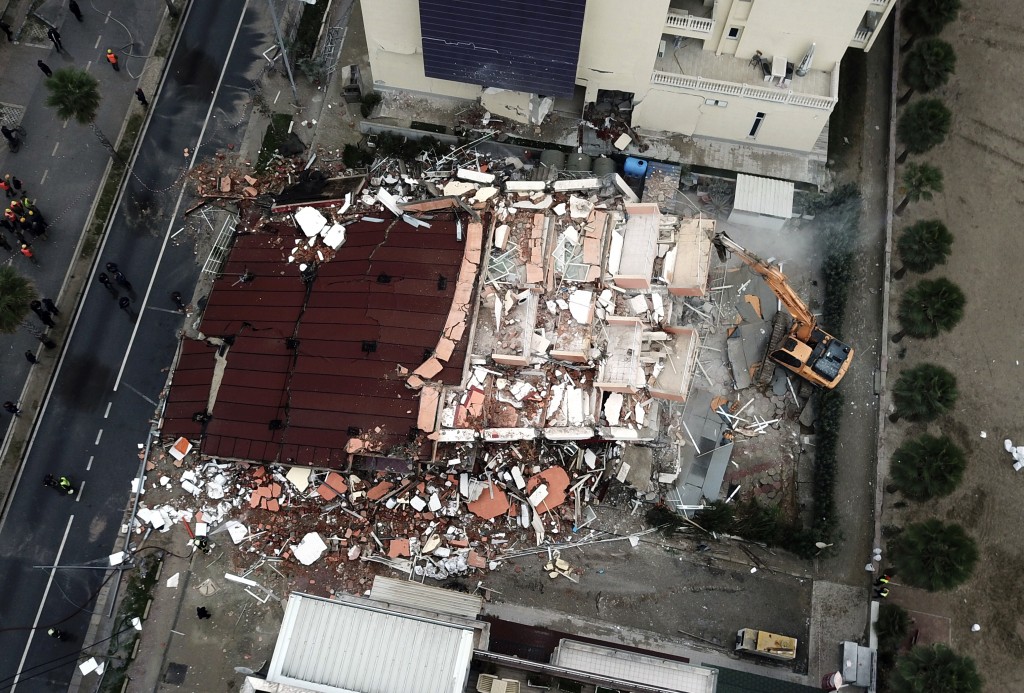 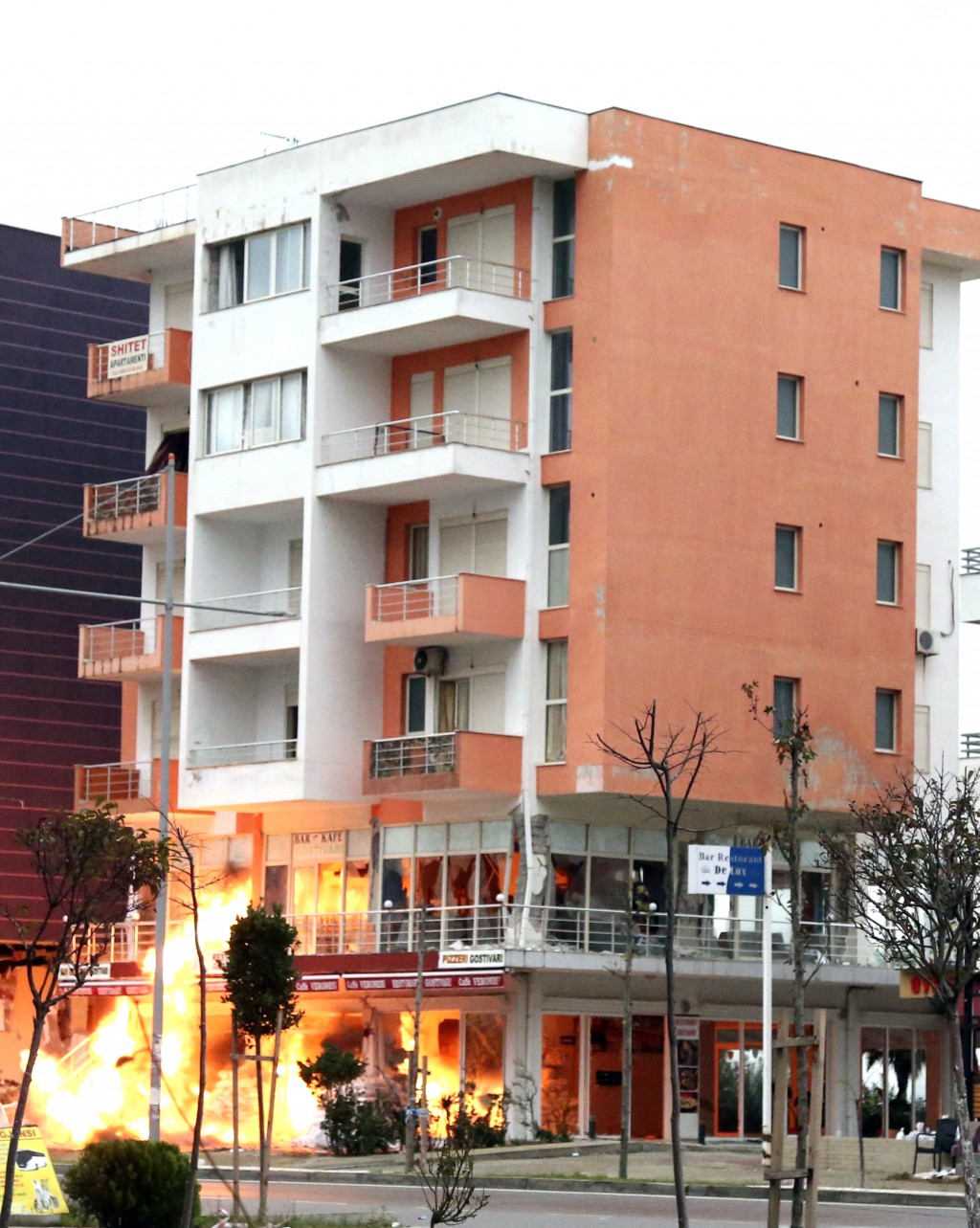 Italy sent the biggest group of rescuers in the first days after the Nov. 26 earthquake that left more than 13,000 people homeless, who are housed in hotels, public buildings, tents, with relatives or in neighboring Kosovo.

“The EU can do more and it will do more,” di Maio said at a news conference with Albanian Prime Minister Edi Rama. “This tragedy is a case when the European institutions show their nearness to Albania, a friendly country for Italy and the EU."

Some 670 foreign search-and-rescue personnel — 180 from Italy and the others from Kosovo, France, Greece, Romania, Switzerland, Israel, Turkey and Serbia — headed to the country from the first day of the quake. Some 80 structural engineers are now helping to determine whether buildings left standing can still be inhabited, or to help construct buildings to replace those that were destroyed.

Rama highly praised Italian rescuers “for putting their life in danger to save lives in our country.”

Forty-five survivors were taken out of the rubble from the earthquake that damaged more than 14,000 buildings, out of which 2,500 cannot be used any more.

Albania has called for international financial assistance for reconstruction, pledging to complete it within 2020.

The government has set 13 billion leks ($117 million) aside for reconstruction, while other 7 billion leks have been collected from donations.

The European Union is assisting Albania to assess damages and reconstruction needs and the European Commission had already sent 15 million euros ($16.6 million). Other countries and donors have given 8 million Euro ($9 million) more.