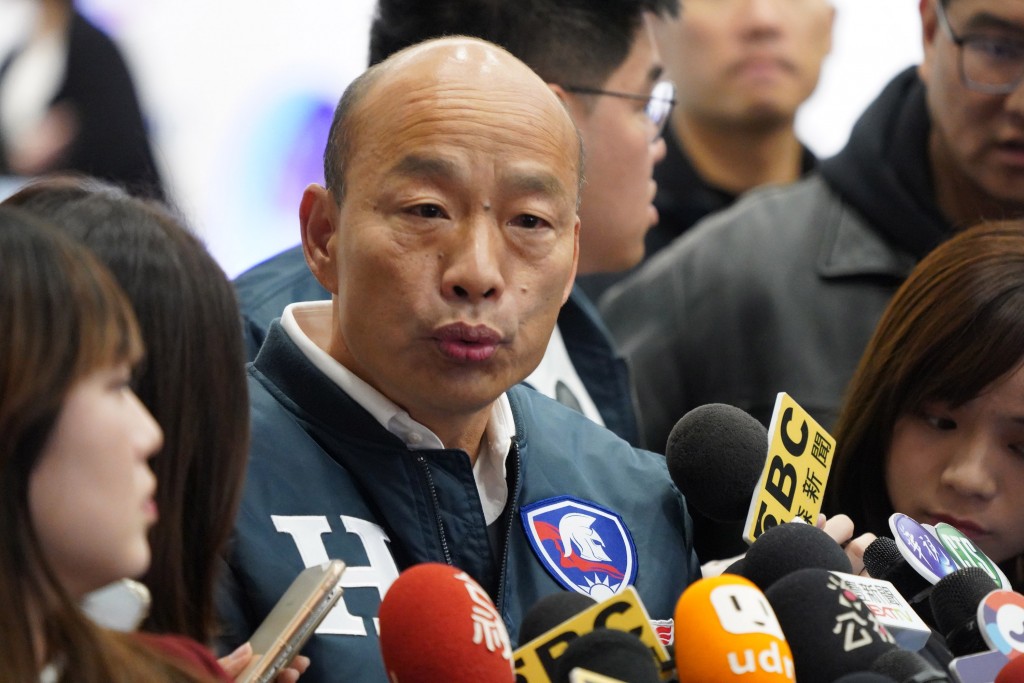 The occasion has been made possible by former Vice President Lien Chan (連戰), according to UDN. That same day, Han will address supporters in the labor movement at a Taipei event.

A representative of Han’s campaign said next week’s meeting will try to emphasize Han’s popularity in contrast to President Tsai Ing-wen (蔡英文), who recently said she did not have the time to attend the Taiwan Economic Development Forum with her two rivals, Han and People First Party (PFP) Chairman James Soong (宋楚瑜).

According to Han supporters, the cancellation shows how little the president cares about the business world. Some 300 business leaders are expected to attend next Tuesday’s event to form a campaign group for the KMT candidate.

Only one month is left until voting, with candidates still uncertain as to whether a public debate will be organized. At time of writing, they will be able to present their policies live on television on Dec. 18, 25, and 27, but not in a debate format.