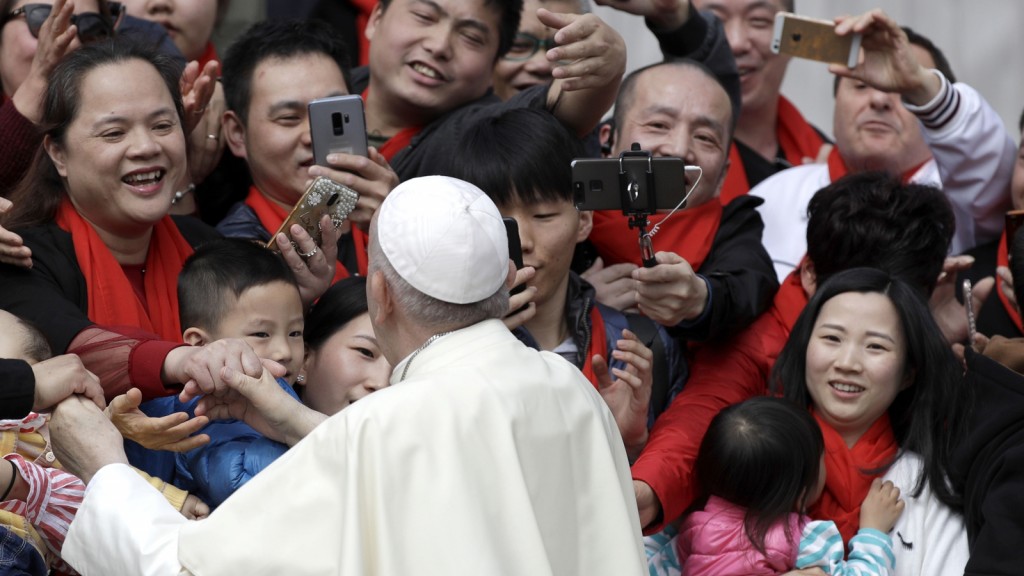 Any discussions between the Catholic Church and Beijing at this time were not of a political or diplomatic nature but only served to mark the first anniversary of the agreement between the two, MOFA said.

On September 22, 2018, the Vatican and China signed a deal leading to the recognition of bishops appointed by Beijing but also giving the Pope a veto over their appointment.

State-run media in China reported this month that the next move in their contacts would be official diplomatic relations, an issue “at the center of the Pope’s heart,” according to the Global Times.

China wanted to send its senior government officials for visits to the Vatican, while eventually Pope Francis might travel to China, the report said.

During a recent Asian tour including Thailand and Japan, the Pope expressed his interest in visiting the communist country, which despite last year’s agreement has still continued to persecute Catholics and close down churches, the China Times reported.