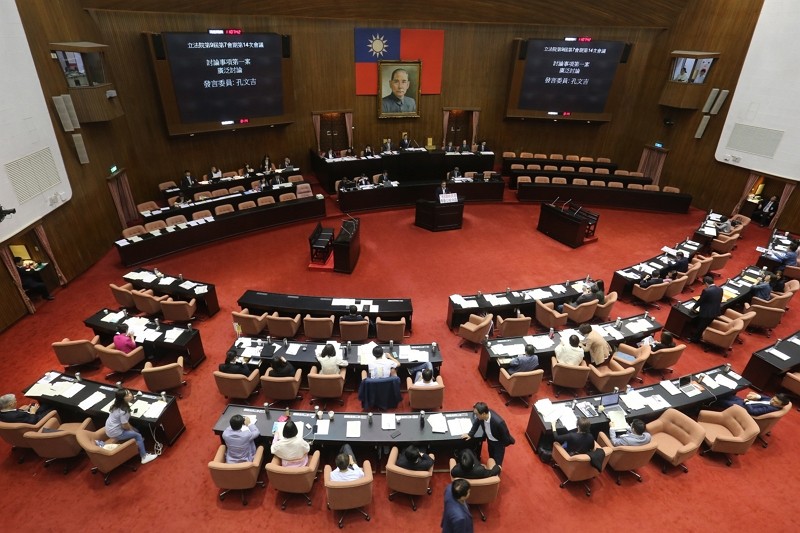 Taiwan's legislature on Tuesday voted to establish a National Human Rights Committee under the Control Yuan, a body with wide-ranging government oversight powers.

According to the legislation, the committee's duties will include investigating human rights abuses, proposing changes to human rights law based on international standards, compiling an annual human rights report, and promoting related educational endeavors.

The committee will be comprised of the Control Yuan's president and nine other members, seven of whom will be required to possess professional qualifications in the field of human rights.

The bill further stipulates that the committee's work will be divided between three subcommittees, focusing on research, investigations and education.

In its oversight role, the Control Yuan already exercises powers in areas pertaining to human rights.

For example, in a November case, it required the Executive Yuan to take corrective measures over a bureaucratic oversight which resulted in nearly 500 babies born to migrant workers since 2007 being undocumented.

The legislation is part of a recent push by the governing Democratic Progressive Party (DPP), which originally supported a constitutional change to dissolve the Control Yuan, to re-purpose the body as a human rights monitor.

The Control Yuan is comprised of 29 members, who are appointed by the president and approved by the legislature every six years.