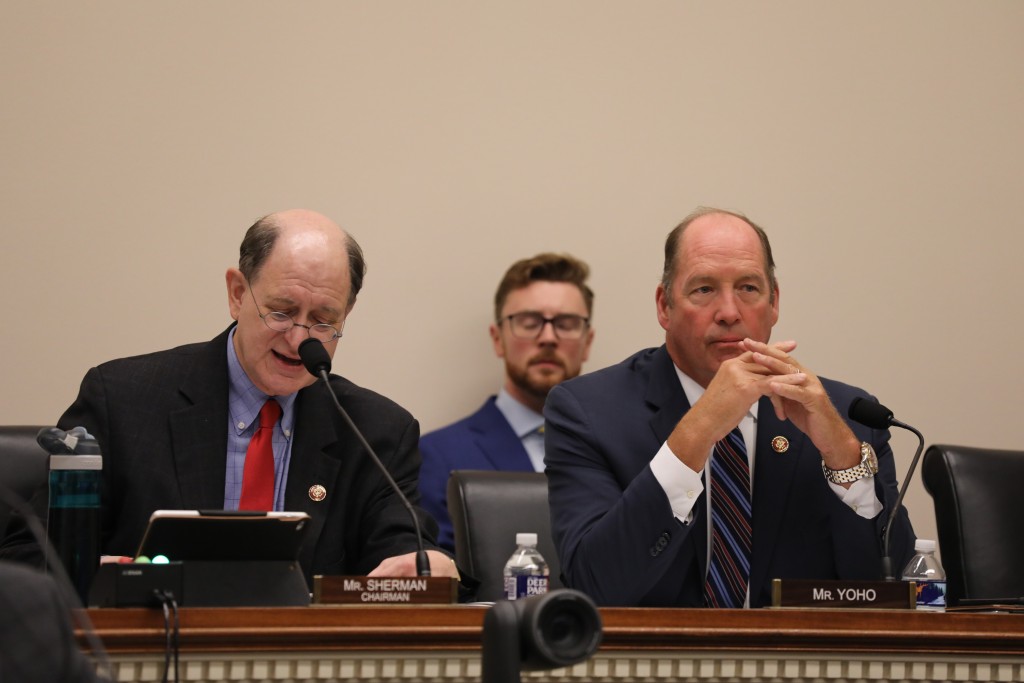 TAIPEI (Taiwan News) — U.S. Representative Ted Yoho (R-FL) on Tuesday (Dec. 10) urged the public to buy made-in-Taiwan products rather than those manufactured in China, advocating a boycott aimed to punish the country for its human rights violations.

Ted Yoho, who sits on the U.S. House Committee on Foreign Affairs, made the suggestion in a hearing of the U.S. House Subcommittee on Asia, the Pacific, and Nonproliferation. The hearing, which took place on Human Rights Day, focused on human rights challenges in China, from the Xinjiang education camps to the Hong Kong protests, reported CNA.

According to Yoho, China is not a country to be intimidated or coerced by outside forces. He proposed an institutionalized “Manufactured ABC” (manufactured anywhere but China) policy as a countermeasure against Beijing’s actions, putting pressure on the manufacturers instead.

Sharing his own experience, the congressman said he has started rejecting made-in-China merchandise in favor of Taiwanese goods while shopping. While this may run up the bill, he said he felt glad to support pro-democracy Taiwan rather than the communist regime, wrote CNA.

“This is what we as individuals can do,” he said, adding, “If more people join the force, we will be able to bring home the message.”

The U.S. politician also expressed disbelief over a Chinese ambassador’s attempt to talk him out of meeting with Taiwanese officials while he served as the chairman of the committee. Describing the request as absurd, he said he told the person to “mind their own business,” according to CNA. 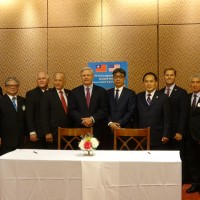 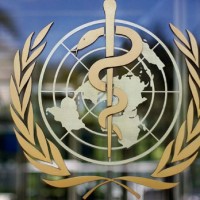 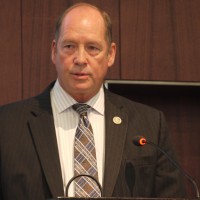