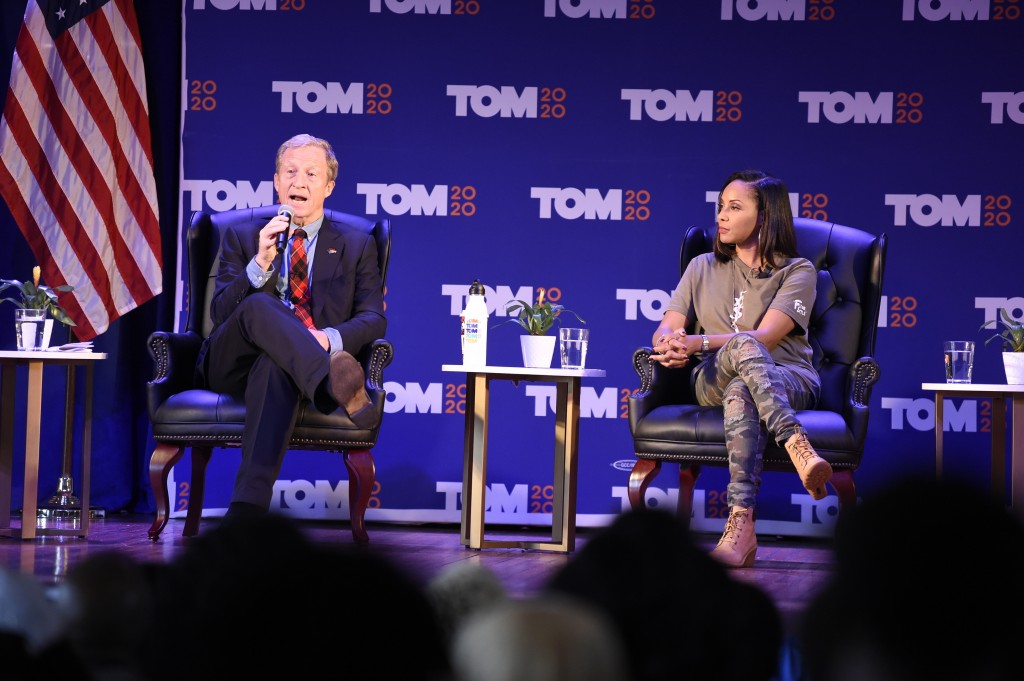 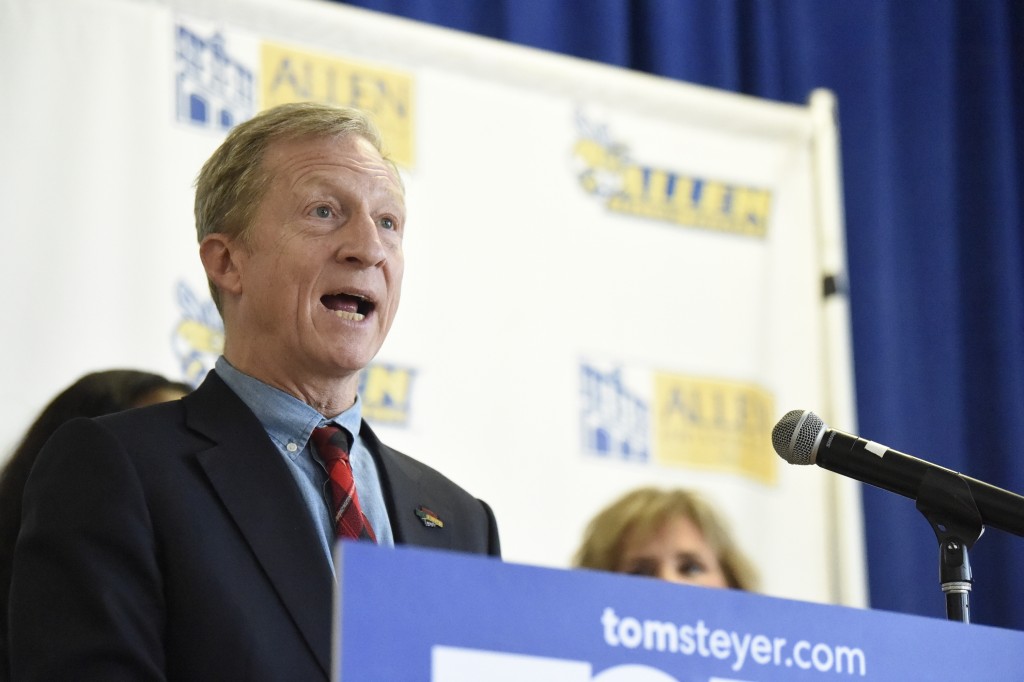 COLUMBIA, S.C. (AP) — In the waning weeks before South Carolina's president primary, Democrat Tom Steyer is renewing his focus on the black voters who play a pivotal role in the first-in-the-South state, rolling out a proposal to improve historically black colleges and institutions.

The efforts, Steyer said Tuesday, are part of what his administration would see as a holistic approach to addressing America's racial divides. Over a decade, he proposes allocating $125 billion in federal funds to HBCUs, establishing a board of regents and focusing on science, technology, engineering and math.

"This is the bridge to opportunity for these young people," Steyer said, noting he sought advice from leaders at HBCUs including Clark Atlanta and South Carolina State University.

Steyer has been working to make inroads in South Carolina, home to the first primary with a significantly black electorate. The California financier and liberal activist has been endorsed by state Rep. Jerry Govan, chairman of the state's Legislative Black Caucus. On Monday, Steyer held a roundtable with black men, similar to a recent event put on by Cory Booker. He participated Tuesday in a women's panel at Allen University, a Columbia HBCU, with black female authors and entrepreneurs, including musician MC Lyte.

Asked Tuesday about voters who prefer reparations over educational funding, Steyer pushed his proposal for a race commission, calling it imperative — particularly for non-Southerners — to work through 400 years of American black history before payments are made.

"I think there's a process here of understanding in this country that is necessary for that to happen," Steyer said.

Several in the Democratic field have backed Booker's bill, which calls for a reparations study commission. Massachusetts Sen. Elizabeth Warren has also said she supports issuance of reparations by the federal government. Asked about criticism that it's time for action, not more discussion, Steyer again pointed to his HBCU plan.

"I know that there's a simple line, which is, Cut the check. And what I would say is this: I know we have to get there, and the way that we get there is also very important," Steyer said. “If you think about what I said today, about HBCUs, in terms of 'cut the check,' candidly, that's a big check, compared to what people are talking about."