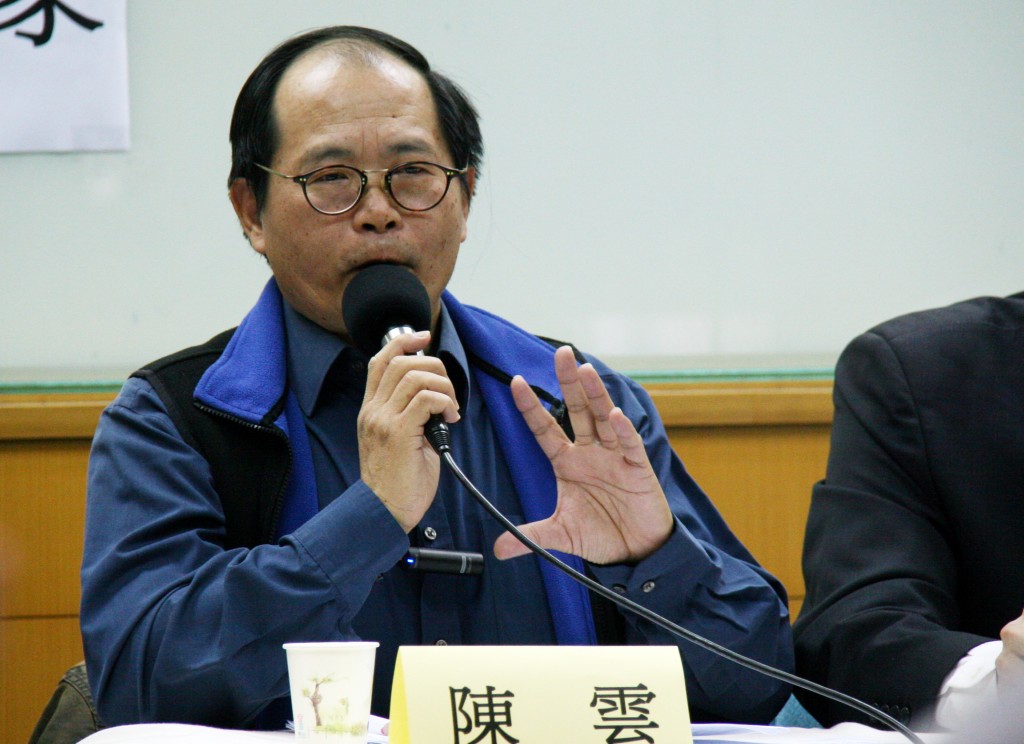 Chin Wan (陳雲), who previously worked as research director at the Home Affairs Bureau of the Hong Kong government, put forward the suggestion at a Tuesday seminar in Taipei, reported CNA. Chin is the founder and chairman of Hong Kong Resurgence, a political organization that aims to "restore ancient Chinese civilization."

While calls for Taiwan to expedite the passage of the contentious Refugee Act are growing stronger, Chin argued against it. He reckoned the judicial and administrative burden and political ramifications involved are beyond the island nation’s capacity.

A solution can be worked out based on existing laws governing matters pertaining to Hong Kong and Macau, said Chin. A “special zone” should suffice, allowing individuals such as Hong Kong protesters, as well as those wishing to emigrate to Taiwan through investment, to apply.

At least 200 Hong Kong young protesters have covertly fled to Taiwan, assisted by a volunteer group of pastors, lawyers, and other supporters, The New York Times reported on Dec. 8. Six months of anti-government protests have led to more than 6,000 arrests and the firing of 16,000 tear gas rounds, said Hong Kong police.