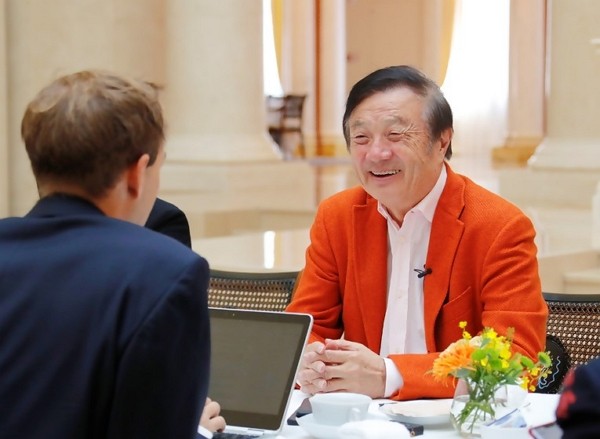 Ren was speaking to Canada's The Globe and Mail, and on Monday (Dec. 9) Huawei revealed the entire interview on its website. Ren said the 2018 arrest of his daughter Meng Wanzhou (孟晚舟) showed that Huawei had become a victim of politics and the U.S. government wanted to use Meng as a bargaining chip, reported Liberty Times.

Ren said he realized the arrest was not a misunderstanding, but a political scheme when the U.S. government added Huawei and 68 of its non-U.S. affiliates to the Entity List and prevented business partnerships with U.S. companies. Since the U.S. has been hostile towards Huawei, the Chinese company has begun removing all U.S. components from its products, Ren continued.

The billionaire entrepreneur also confirmed that Huawei is moving its research center to Canada because the telecom giant is prohibited to make phone calls or send e-mails in the U.S. He stressed that Huawei has more than 1,200 employers in Canada and the company will not be disheartened by the negative impact brought by the U.S., reported UDN.