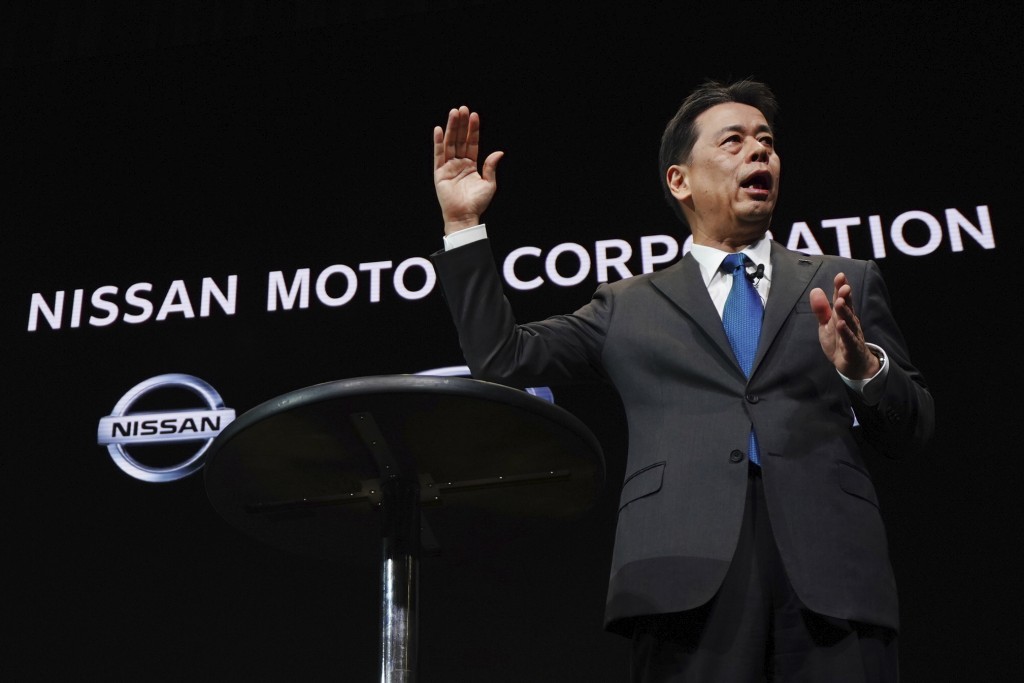 TOKYO (AP) — Japanese securities regulators are recommending that automaker Nissan be fined 2.4 billion yen ($22 million) over the under-reporting of compensation of its former chairman, Carlos Ghosn.

The watchdog, the Securities and Exchange Surveillance Commission, said Tuesday it made the recommendation to the government's Financial Services Agency on the disclosure documents from 2014 through 2017.

Nissan Motor Co. said it accepted the penalty and had corrected its securities documents in May, although its final decision will come after it receives official notice.

“The company takes this recommendation extremely seriously,” it said in a statement.

Ghosn was arrested in November 2018 and is out on bail. He has been charged with under-reporting is compensation and other financial misconduct. He says he is innocent and has said the future compensation was never agreed upon or paid.

His trial has not yet started. Prosecutors say they are confident they have a case but won't disclose details.

Ghosn's lawyers say the allegations are a result of trumped up charges rooted in a conspiracy among Nissan, government officials and prosecutors to oust Ghosn to prevent a fuller merger with Nissan's alliance partner Renault SA of France.

Nissan, which makes the Leaf electric car, March subcompact and Infiniti luxury models, has seen its sales and profits tumble and its brand image tarnished over the Ghosn scandal. It has acknowledged governance lapses and has promised to beef up transparency.

Ghosn, one of the auto industry’s biggest stars before his downfall, is credited with leading Nissan from near-bankruptcy to lucrative growth.