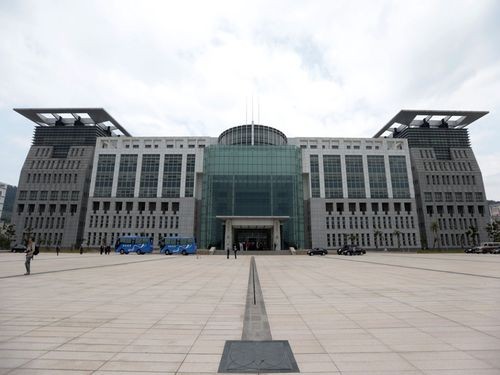 TAIPEI (Taiwan News) – Amid improving bilateral military relations, the Ministry of National Defense has decided to spend NT$340 million (US$11.1 million) on redecorating its offices in the United States, the Liberty Times reported Tuesday (Tuesday December 10).

The government has said its relations with Washington are the best in a long time, with arms deals going ahead supposed to supply Taiwan with F-16 V fighter jets, M1A2T tanks and upgraded PAC-3 Patriot missiles.

As the structure and interior space of the ministry’s office in the U.S. no longer correspond to its needs, a special budget of NT$340 million has been put on the table in talks with a U.S. contractor, according to the Liberty Times.

The conversion is expected to last from December 20 until May 2021, or about a year and a half.

The building used to be a hospital before Taiwan purchased it, and it has become completely unsuitable for present-day needs, as its utilities frequently break down and the interior space is not sufficient considering the frequency of meetings necessary amid the warming of Taiwan-U.S. military ties. 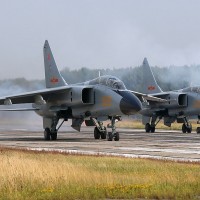