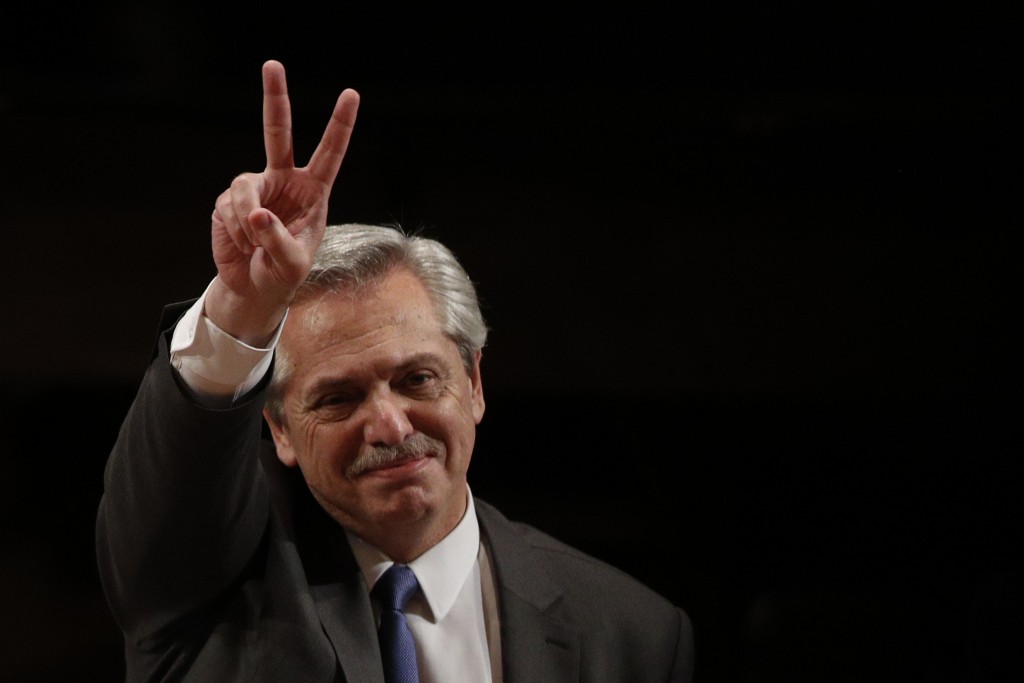 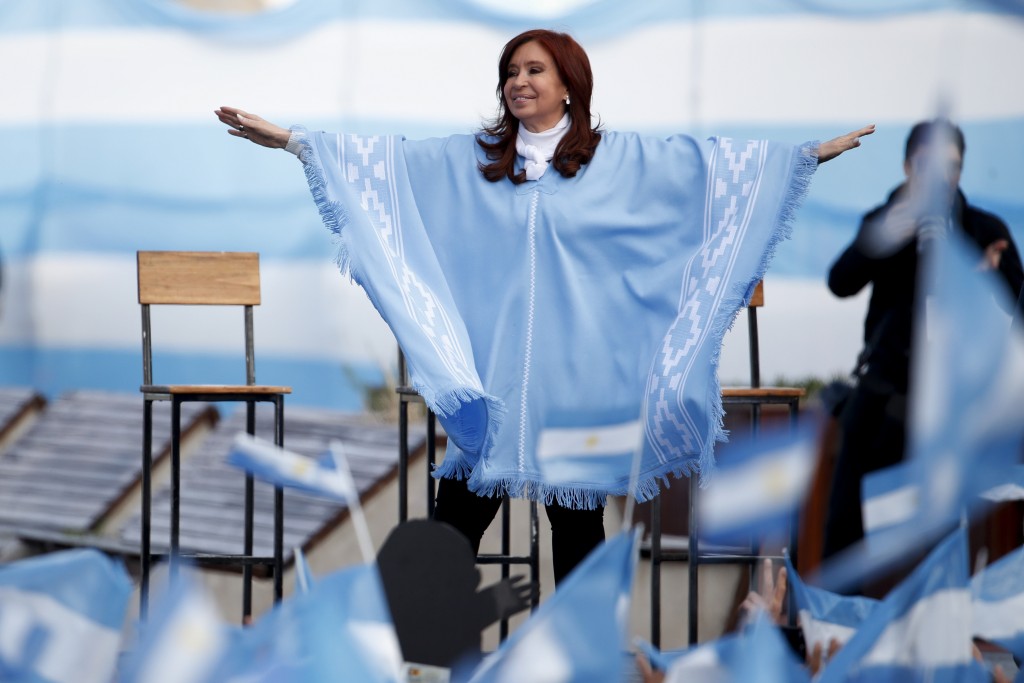 BUENOS AIRES (AP) — Alberto Fernández becomes president of Argentina on Tuesday, returning the country's Peronist political movement to power amid an economic crisis and rising poverty. He has said that to improve the economy and calm widespread public discontent, he plans to undo the austerity programs of outgoing President Mauricio Macri and focus on policies that put money in citizens' pockets.

Taking office as his vice president is former President Cristina Fernández, to whom he is not related. She has been accused of various act of corruption during her presidency, and many are asking what degree of power she will wield in the new administration.

HOW BAD IS ARGENTINA'S CRISIS?

The new president is taking office amid dire economic circumstances. Macri's last year in office, 2019, is expected to close with GDP down 3%, inflation at 55% and a poverty rate of 40%.

Argentines' purchases of dollars have been severely restricted to contain capital flight, and the country owes the International Monetary Fund some $100 billion.

WHAT ARE THE IMMEDIATE CHALLENGES

Among Fernández's first tasks will be renegotiating debt payments. The new president has said he is working with aides to address the looming payment of a $56 billion credit line that the IMF authorized in 2018 in the middle of a steep devaluation of the Argentine peso. IMF officials say they are evaluating the incoming administration's proposals.

The new administration's economy minister will be Martín Guzmán, who has advocated for delaying payments to private creditors for two years but making eventual repayment in full. The savings would be used to stimulate the economy, Guzmán says.

WHERE WILL CRISTINA FERNÁNDEZ FIT IN?

However, close allies of Cristina Fernández have already been named to key government positions, and her son is head of the governing party in the lower house of the legislature.

WHAT NEW POLICIES ARE IN STORE FOR ARGENTINA?

The incoming president has already announced plans to fight poverty with the distribution of subsidized basic foods, and he has outlined measures to lower food prices and fight malnutrition in poor families.

He has also announced plans to raise retirees' pensions and increase benefits for public employees and welfare recipients.

Alberto Fernández is expected to move Argentina away from close cooperation with the U.S. and other conservative governments that are trying to unseat Venezuela's embattled socialist president, Nicolás Maduro.