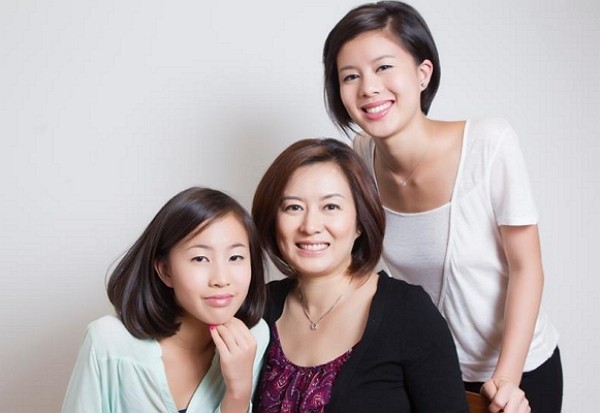 The daughter of Taiwanese political scientist Shirley Lin (林夏如) and Hong Kong man, Kuo considers herself half-Taiwanese and half-Hongkonger. She told CNA that although the idea of Taiwanese independence was frowned upon at the school she attended in Hong Kong, she has never regarded Taiwan as a Chinese territory.

The 24-year-old said that many of her Asian female fans were impressed that their life stories could be brought to life on a New York City stage. She said she had just finished a new play based on the Hong Kong protests and that she would continue to use her creations to bring hope to the world.

Kuo received her bachelor's in Theater Studies at Yale University and is currently a member of the writers group "Interstate 73 with Page 73." Kuo's first play, "Architecture of Rain," centers on the coping process of a mother who lost the youngest of her three daughters in a tragic accident, a story based on real-life events that happened to Kuo's family.

Kuo said the inspiration behind her works has always been "love" and that she hoped to highlight the human spirit in times of adversity. Hoping that her latest creation could education U.S. audiences about the gravity of the situation in Hong Kong, she lamented that while she used to miss home, she now fears losing it, reported UDN. "Architecture of Rain" is based on actual events that happened to Kuo's family. (Stefani Kuo photo)