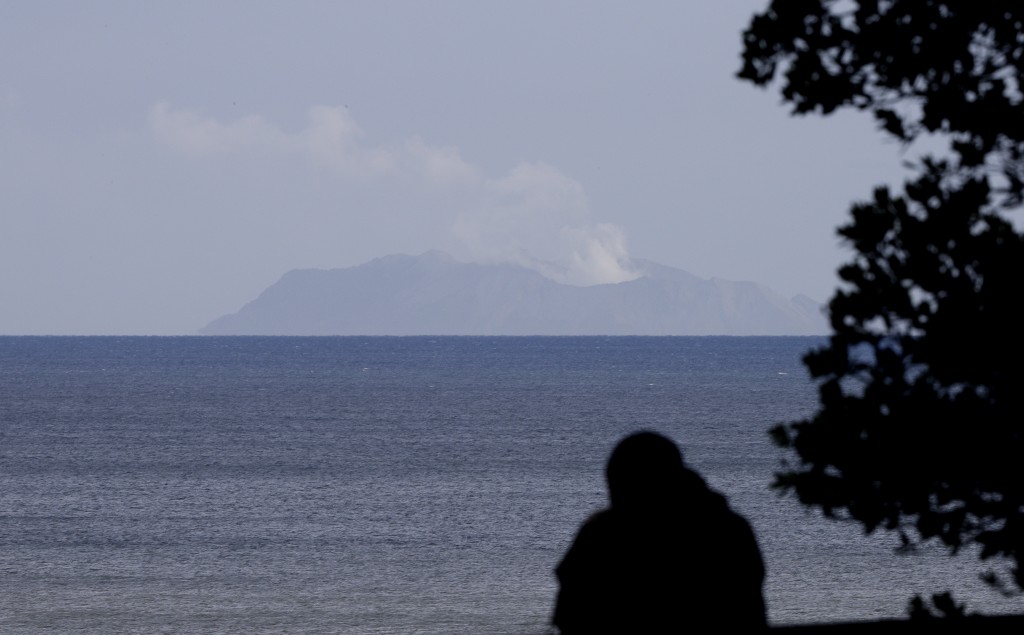 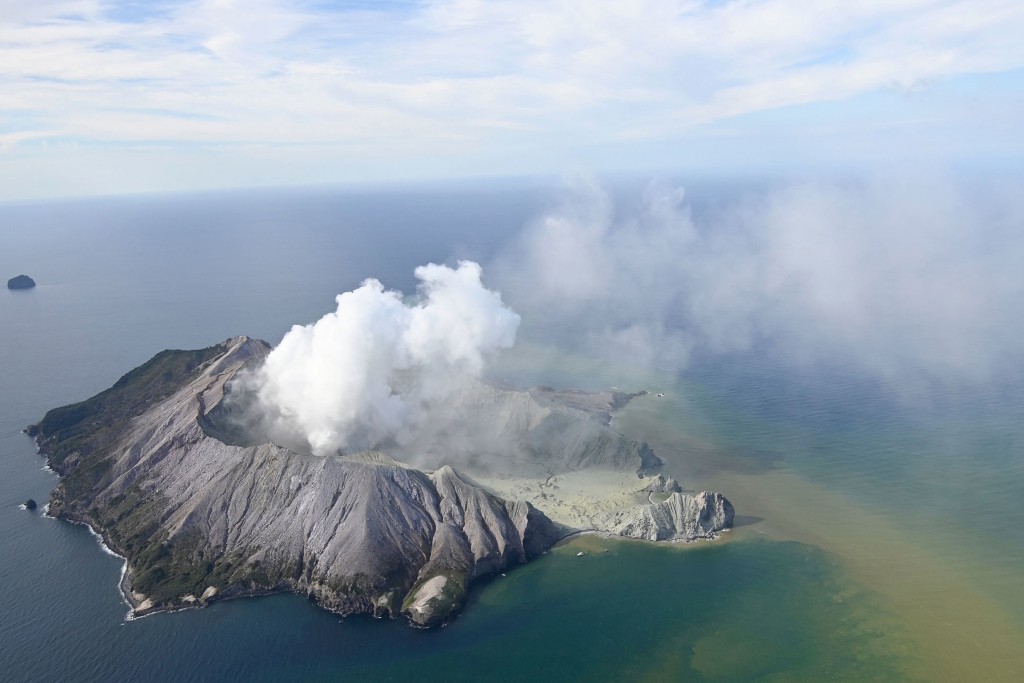 RICHMOND, Va. (AP) — Relatives of a newlywed American couple are desperately seeking information after learning that the husband and wife were severely burned from a volcano eruption in New Zealand.

Barbara Barham told The Washington Post on Monday that daughter Lauren Urey, 32, and husband Matthew Urey, 36, were on their honeymoon. Barham said the couple from Richmond, Virginia, had plans to visit a live volcano and weren't concerned about possible eruptions.

Barham said she got a call sometime later from Royal Caribbean asking if she'd heard from her daughter. Then Matthew Urey's mother called and relayed a distressing voicemail from her son. Matthew Urey's message said "there had been a volcano eruption and they were burned very bad,” Barham said.

“He said he would try to call as soon as he could, but talking and making phone calls was difficult,” Barham continued. "His hands were so badly burned it was hard for him to make a phone call.”

Tourists had been exploring the moon-like surface of White Island, which is the tip of an undersea volcano. It erupted Monday with a towering blast of ash and scalding steam. At least five people were killed. Eighteen others were rescued. Eight others were missing and feared dead.

According to Barham, Matthew Urey said in his message that he and Lauren were taken to a hospital. The families have heard nothing since then.

“Obviously, I’m panicking,” Barham told the newspaper. “I don’t know how to act. I feel like I should be crying, but I can’t even cry.”

Barham said she was “livid” over the fact that people were allowed to visit to the volcano.