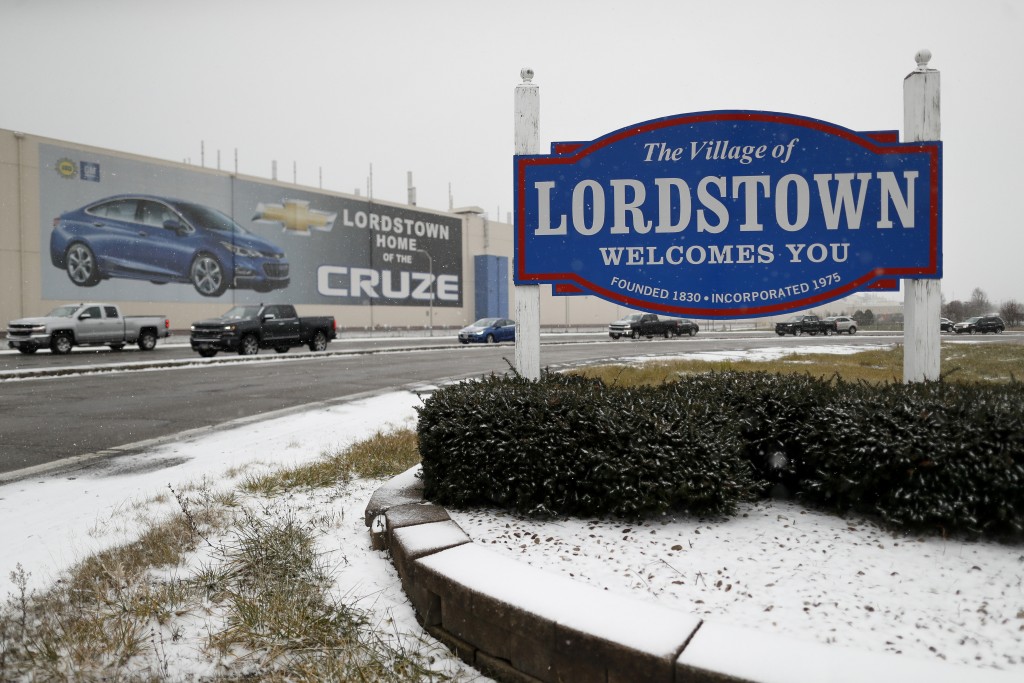 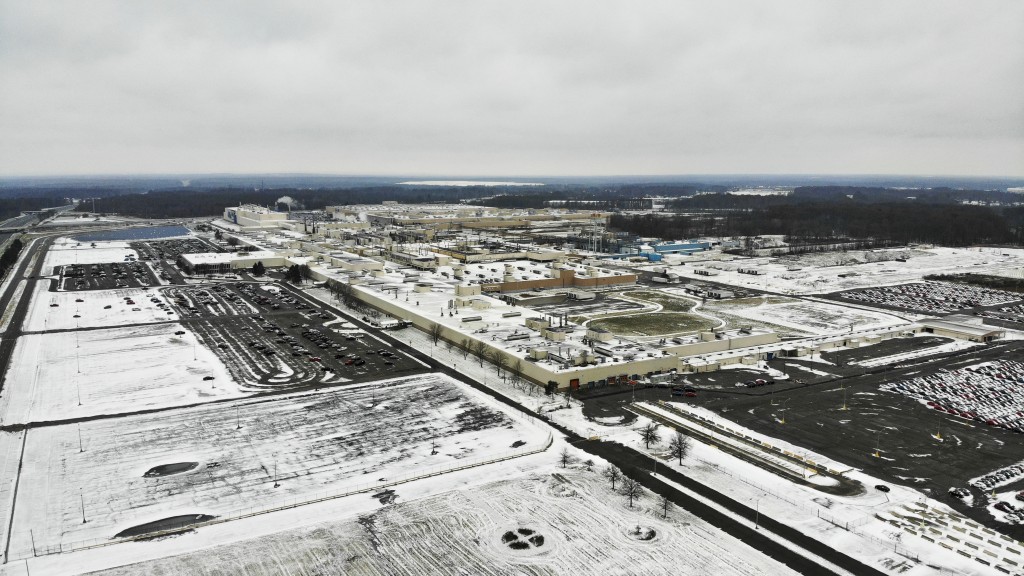 The agreement between the two companies also would allow GM to buy back the plant up until next May, documents filed last week show. The amount available would be more than enough to cover the $20 million price tag for the plant.

Lordstown Motors Corp. announced a month ago that it had bought the the once-bustling factory near Youngstown that made the Chevrolet Cruz up until last March.

The new company wants to begin making electric trucks by late 2020, but it also said that it still needs more investors before manufacturing can begin.

GM's decision to end production in Lordstown, where it employed 4,500 two years ago, came into the political spotlight after President Donald Trump criticized the plan last year and pushed GM executives to either reopen or sell the plant, At one point, he threatened to cut off all federal subsidies to the automaker.

“It's in everyone's best interest in seeing this succeed," he said.

The loan agreement, first reported by the The Business Journal in Youngstown, also would give GM the chance to lease land next to the Lordstown plant.

GM announced last week that it has formed a joint venture with Korea's LG Chem to build an electric vehicle battery cell factory at undisclosed location near Lordstown.

The new battery plant will create more than 1,100 jobs, but the exact location hasn't been disclosed.

Lordstown Motors, meanwhile, plans to hire 400 production workers next year so that it can begin limited production of its electric trucks.