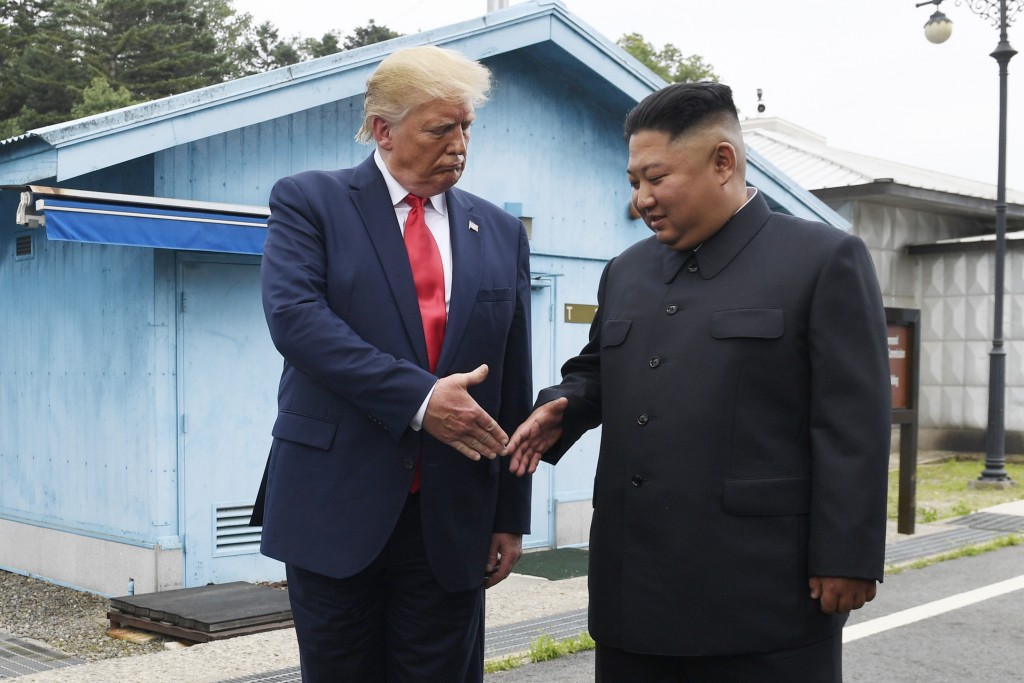 UNITED NATIONS (AP) — The United States changed its mind and is now refusing to sign a letter that would have authorized the U.N. Security Council to hold a meeting Tuesday on the human rights situation in North Korea, diplomats said Monday.

Without support from the United States, European and other countries that wanted the U.N.'s most powerful body to discuss human rights in North Korea can’t go ahead because they are now one vote short of the minimum nine “yes” votes required, the diplomats said, speaking on condition of anonymity because discussions were private.

North Korea’s U.N. Ambassador Kim Song sent a letter to all 14 council members except the U.S. last Wednesday warning that holding a meeting on its human rights would be “another serious provocation” resulting from America’s “hostile policy.” Kim said a meeting would increase tensions on the Korean peninsula and the North would “respond strongly to the last.”

A U.S. State Department spokesperson, asked about the human rights meeting, said the U.S. Mission to the United Nations will seek a council discussion this week including “a comprehensive update on recent developments on the Korean peninsula including recent missile launches and the possibility of an escalatory ... provocation” by North Korea.

North Korea has carried out 13 ballistic missile launches since May and on Sunday it said it had performed a “very important test” at its long-range rocket launch site. This sparked wide speculation that the test involved a new engine for either a space launch vehicle or a long-range missile.