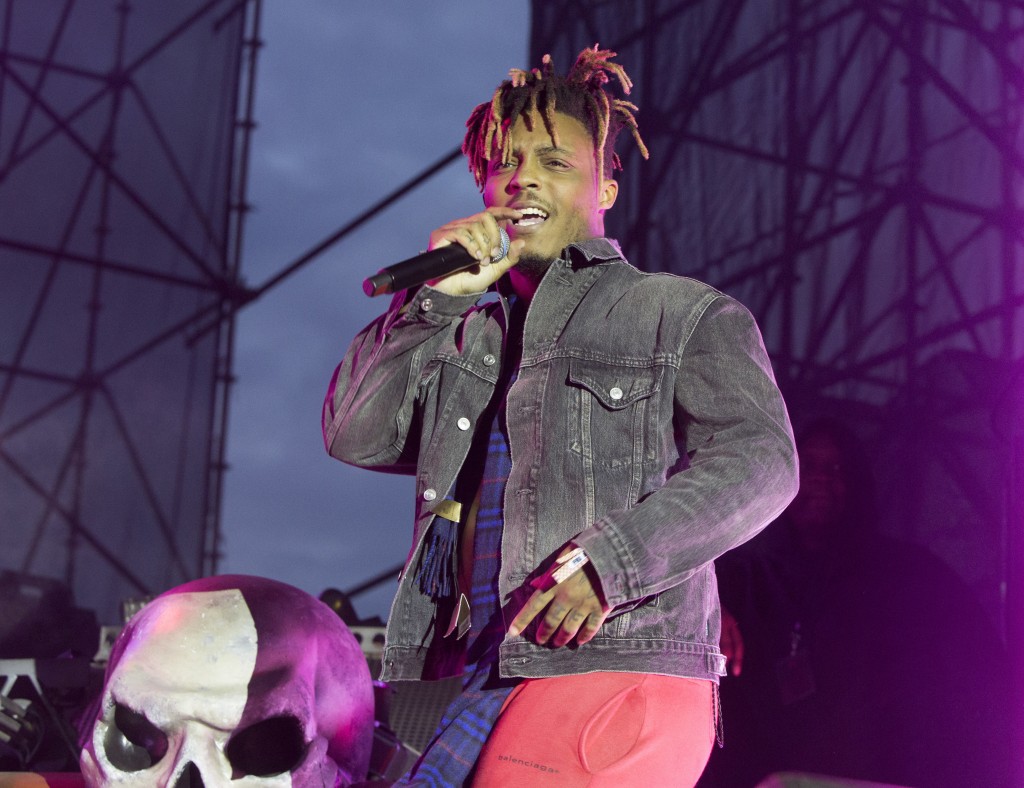 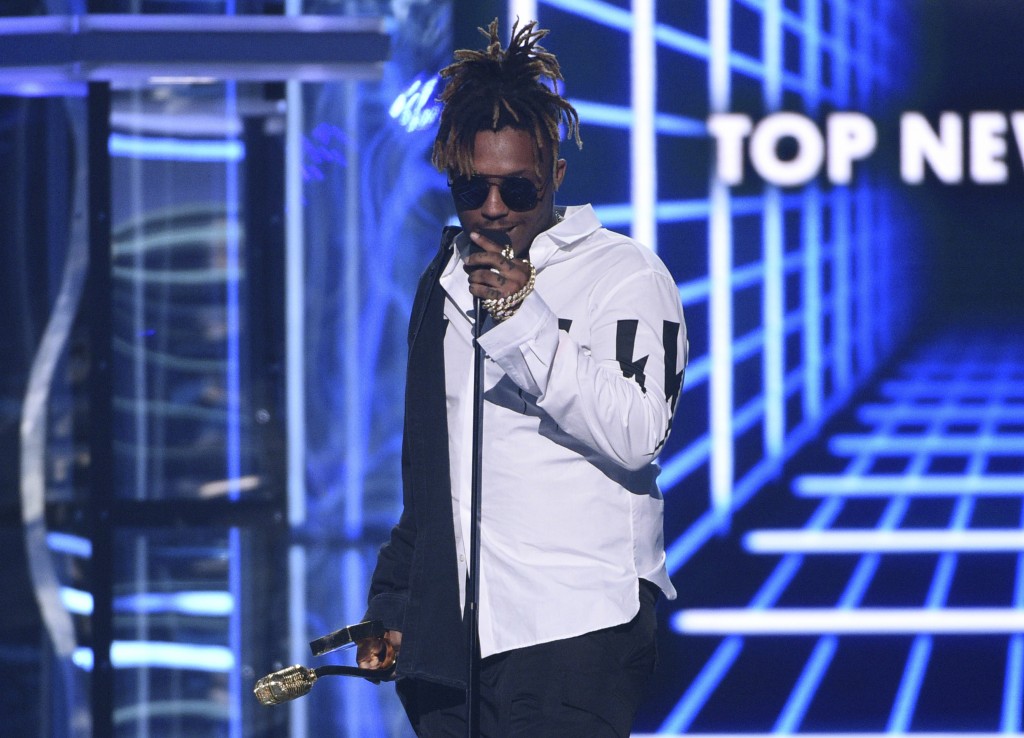 Chicago (AP) — Two security guards who were with rapper Juice WRLD when he died after suffering a medical emergency at Chicago’s Midway International Airport have been arrested on gun charges.

According to the Chicago Tribune, Harry Dean, 27, of Chicago, and Christopher Long, 36, who is from California, were charged with misdemeanor gun counts after police found three guns, a high-capacity magazine and metal-piercing bullets.

They are both due in court later this month. It wasn't immediately known if they had lawyers who could comment.

The rapper, whose legal name is Jarad A. Higgins, was with a group of about a dozen people on Sunday when he was transported from Midway to an area hospital after suffering what Chicago Fire Department spokesman Larry Langford said was cardiac arrest. He was pronounced dead a short time later.

Police said there were no signs of foul play in the death of the 21-year-old rapper and an autopsy was scheduled for Monday at the Cook County Medical Examiner's office.

The rapper, who was named top new artist at the 2019 Billboard Music Awards in May, lived in the Chicago suburb of Homewood.