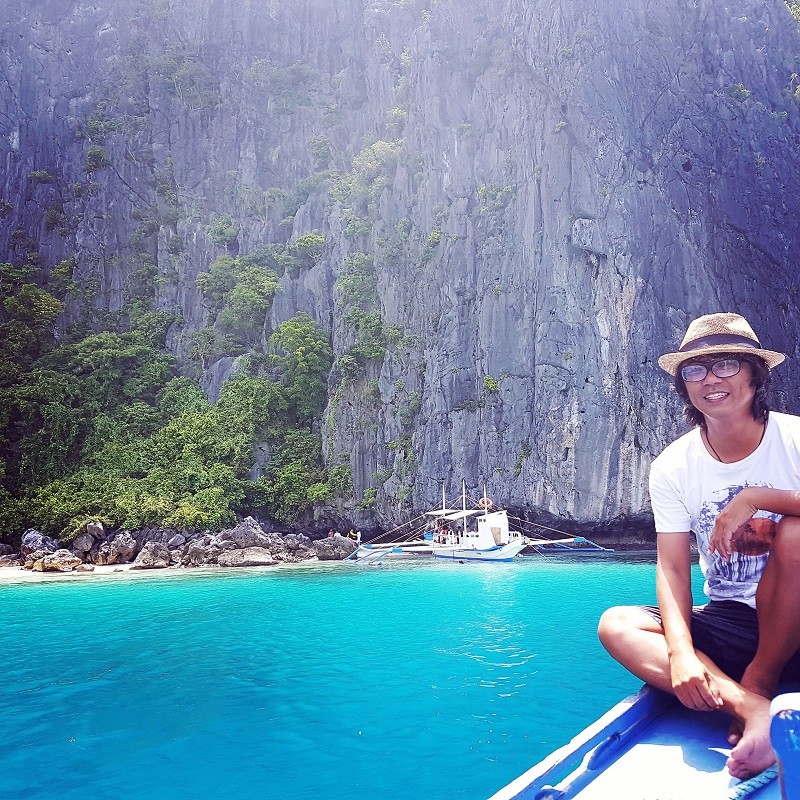 TAIPEI (Taiwan News) – Nine years ago when Justine Liu (賈斯丁) went to the Philippines to teach Mandarin and fulfill his duty as a substitute civilian serviceman, he became enthralled by the country’s scenic beauty.

He has traveled to 70 provinces and become involved in the country's tourism business, according to a CNA special report published on Dec. 4. Now Liu wants more Taiwanese to visit the Philippines and experience its beauty for themselves.

Liu works as a foreign sales and marketing manager for a local travel agency, according to CNA. Familiar with many tourist attractions in the Philippines, Liu has set up a travel group on Line and a fan page on Facebook to answers social media users’ questions about Taiwan’s southern neighbor.

Liu was part of an 18-member contingent of substitute civilian servicemen deployed by the Overseas Community Affairs Council in 2010 to the Philippines. They were tasked with teaching Mandarin in Chinese schools, the report says.

Liu says that he first reported for duty at a Chinese school in Tacloban, Eastern Visayas. Before he left Taiwan, his knowledge of the Philippines was “basically zero,” according to the CNA report.

In order to kill time, he says that he began to tour neighboring islands and write travelogues about his visits. Finally, he came to realize, “I’m the only person who has visited so many places [in the Philippines].”

The Philippines consists of 81 provinces and 7,641 islands. Justin says that he has been to 70 provinces and that many people ask him his favorite. “It’s a hard question to answer because every place has its own unique beauty,” he was quoted as saying.

When he first arrived in the Philippines, smartphones were not so prevalent, so he had to take maps with him. He adds that public transport is not as inconvenient as many people would imagine.

“I have a very poor sense of direction and usually don’t know where I’m walking, and suddenly I will find a restaurant and think, ‘This restaurant looks pretty good,' and then I go in. I find many secret places this way.” according to the report.

Liu adds that most Filipinos are passionate and friendly and that despite the language barrier, they can get along easily with foreigners. However, smartphones have changed their lifestyle.

“In the past, when eating at a restaurant, everybody sat there looking at each other as they had nothing to do. And then they would smile at you and say, 'Hello.' Nowadays everybody lowers their heads and watches their smartphones.”

Information spreads rapidly, and as a result, the tourism industry has grown. For example, as the archipelago of Batanes has become popular, some travel agencies sell tours to the destination and prices are no longer cheap, Liu says.

Taiwanese visitors to the Philippines mostly visit Boracay, Cebu, and a few other attractions. Locations most attractive to European and American tourists are the islands and beaches, Liu says.

Many attractions in the Philippines are undeveloped, Liu says, adding that because the country is bigger than Taiwan, “I’ve spent nearly 10 years beholding and studying the country, and every time I come across new attractions.”

As for safety concerns, Liu says he has never encountered any dangerous situations. “It’s because I always keep a low profile, but women should be more careful,” he adds.

He reminds travelers not to expose their wealth while traveling in the Philippines and try their best to follow local customs. Be careful as some drivers will charge more money than originally negotiated and try to avoid conflict with locals, he advises. Justine Liu poses with children in the province of Antique. (CNA photo)

Liu poses with a solider in the province of Antique. (CNA photo) 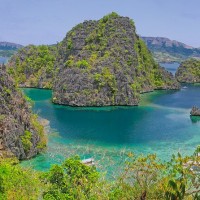 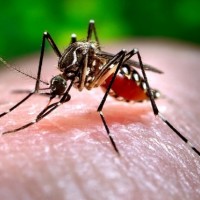 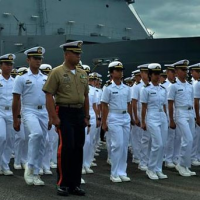 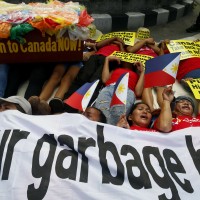 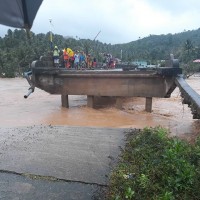