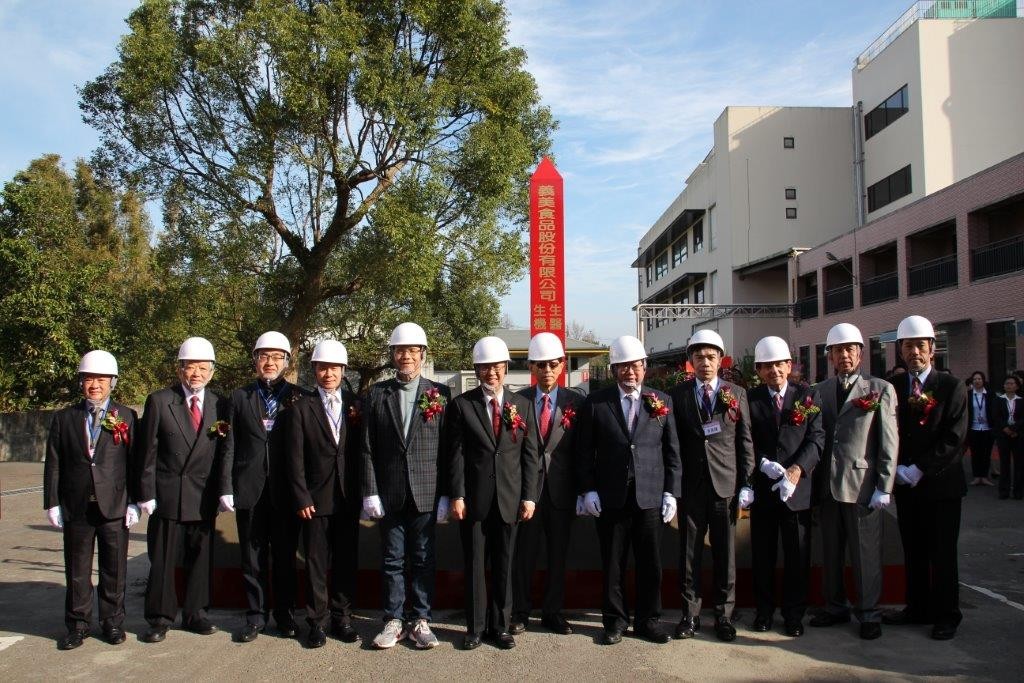 The food giant, celebrating its 85th anniversary this year, has spent NT$3 billion (US$98 million) expanding its Pingzhen campus, where biomedicines and macrobiotic food products are manufactured. It will erect a 10-floor building on the campus to maintain its innovative momentum.

I-Mei Chairman Henry Kao (高志尚) said at the ceremony on Monday the project lives up to the company ethos of "the simpler, the better," providing customers with natural dietary supplements to stay healthy.

"In the future, the company will continue to develop biomedicines and macrobiotic products based on its strong and advanced biomedical engineering know-how, as well as on the ingredients sourced from local farmers," said Kao.

I-Mei has poured over NT$1.85 billion into facilities for food safety audits and inspections since 1982 amid increased consumer awareness, according to the company head. Another NT$3 billion will be earmarked for the new building, whose construction is expected to be completed in 2021, in addition to installing 30 to 50 large-scale freeze vacuum drying facilities in the following years.

"We chose Taoyuan as a prime location where our food safety and innovation efforts can flourish, and keep jobs in Taiwan. Our foods are manufactured on a par with EU food safety policy of the highest standards, and even better."

Vice President Chen said he has been a loyal customer of I-Mei since he was a kid, and described the company as a role model for Taiwan food processors. He recognized its long-time dedication to corporate social responsibility by engaging in environmental and wildlife protection and culture conservation, saying the company was the nation's first business to support the the waste reduction, recycling initiative. Prayers are performed at the groundbreaking ceremony. (Taiwan News photo) 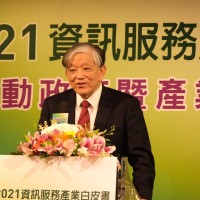 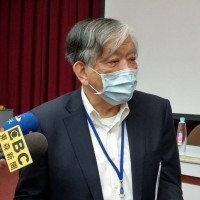 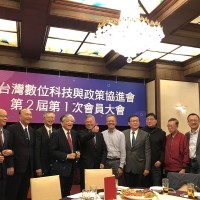