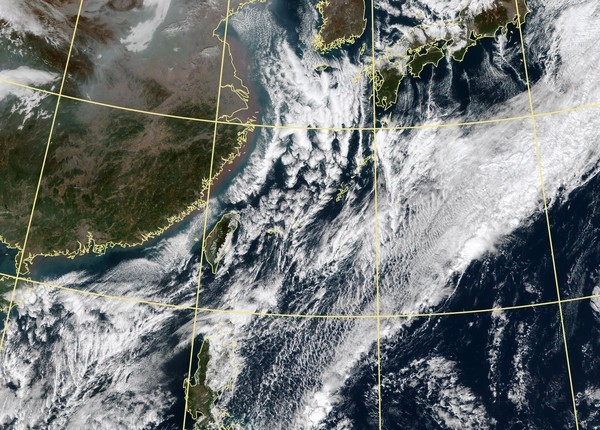 TAIPEI (Taiwan News) — As a continental cold air mass continues to blast into Taiwan, Hsinchu County saw the mercury dip down to 7.9 degrees Celsius Monday morning (Dec. 9) and the Central Weather Bureau (CWB) has issued a cold surge advisory for 13 counties and cities in the country.

Early this morning the effects of a continental cold air mass and radiative cooling caused the mercury to drop to below 10 degrees from Hsinchu to Tainan, as well as Nantou, Hualien, and Taitung. The lowest temperature recorded at a ground weather station in the country was 7.9 degrees at Baoshan Station in Hsinchu County.

On Tuesday (Dec. 10) morning and evening, temperatures will continue to be cold, but the weather will be generally stable. Only eastern and northern Taiwan may see occasional rain, while other areas will see partly cloudy to sunny skies.

On Wednesday and Thursday (Dec. 11 and 12), the northeast winds will increase slightly and the high temperatures in northern Taiwan will drop to between 20 and 21 degrees, while other areas will see highs range between 24 and 27 degrees. During this period, cloud cover will increase in northern and eastern Taiwan, bringing occasional rain, while central and southern Taiwan will likely see partly cloudy to sunny skies.

Throughout this week, there will be large temperature differences between day and night across the country. Residents are advised to dress in layers to help adjust to the temperature swings. 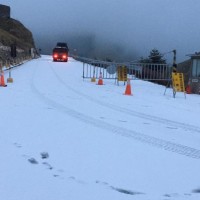 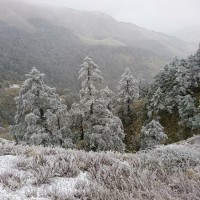