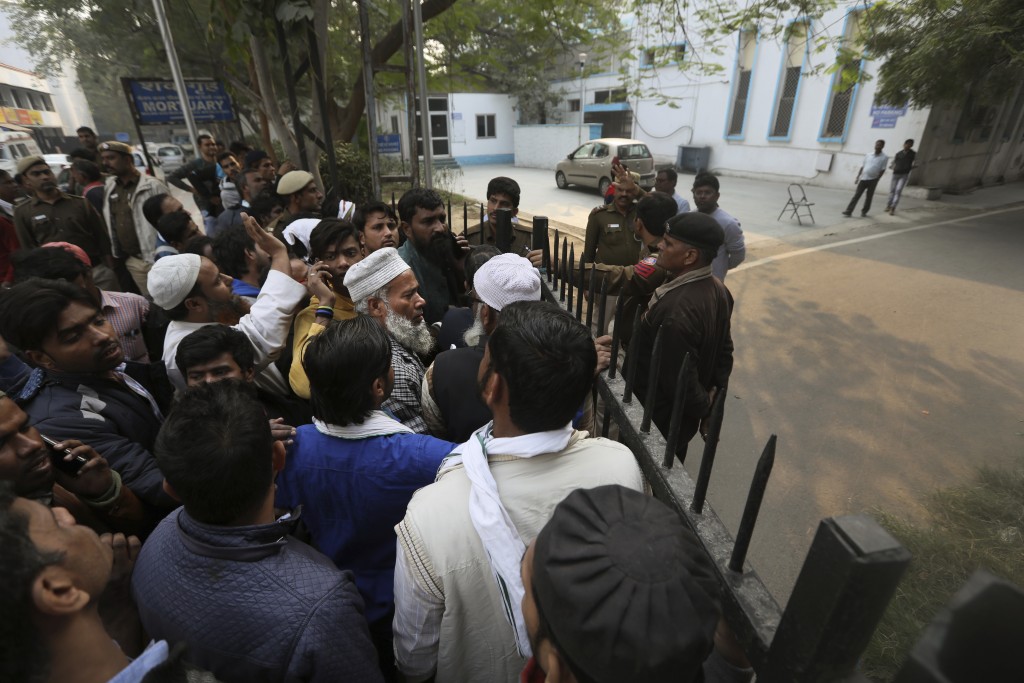 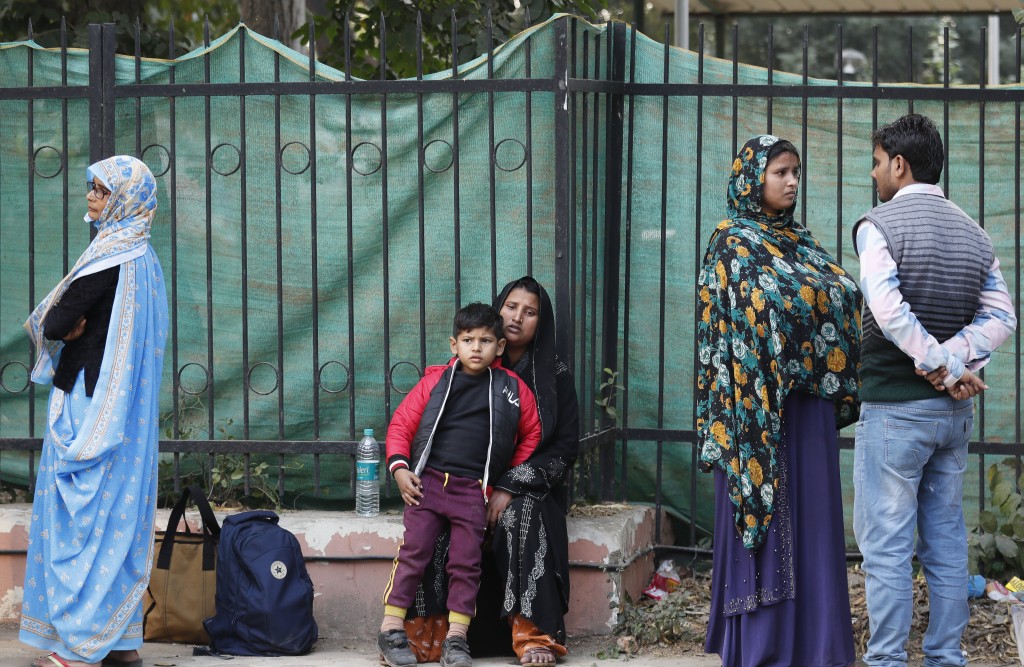 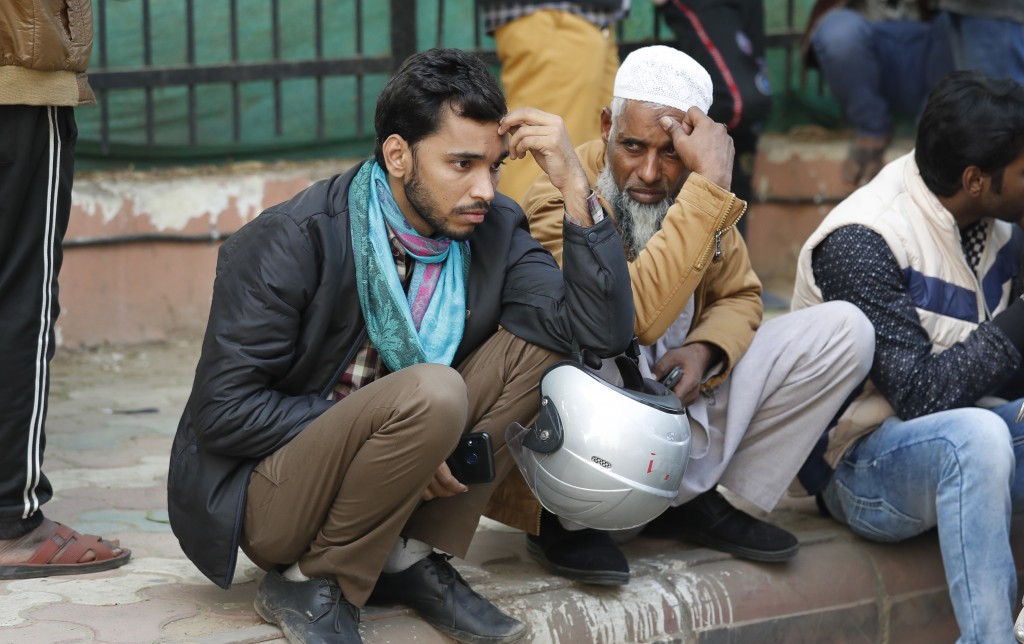 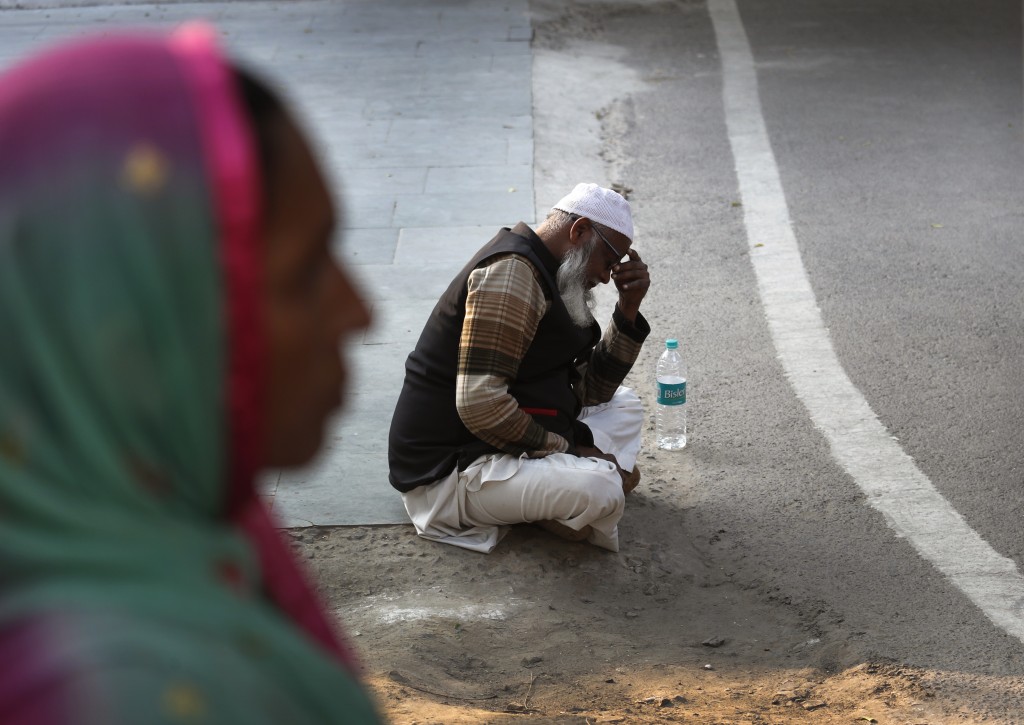 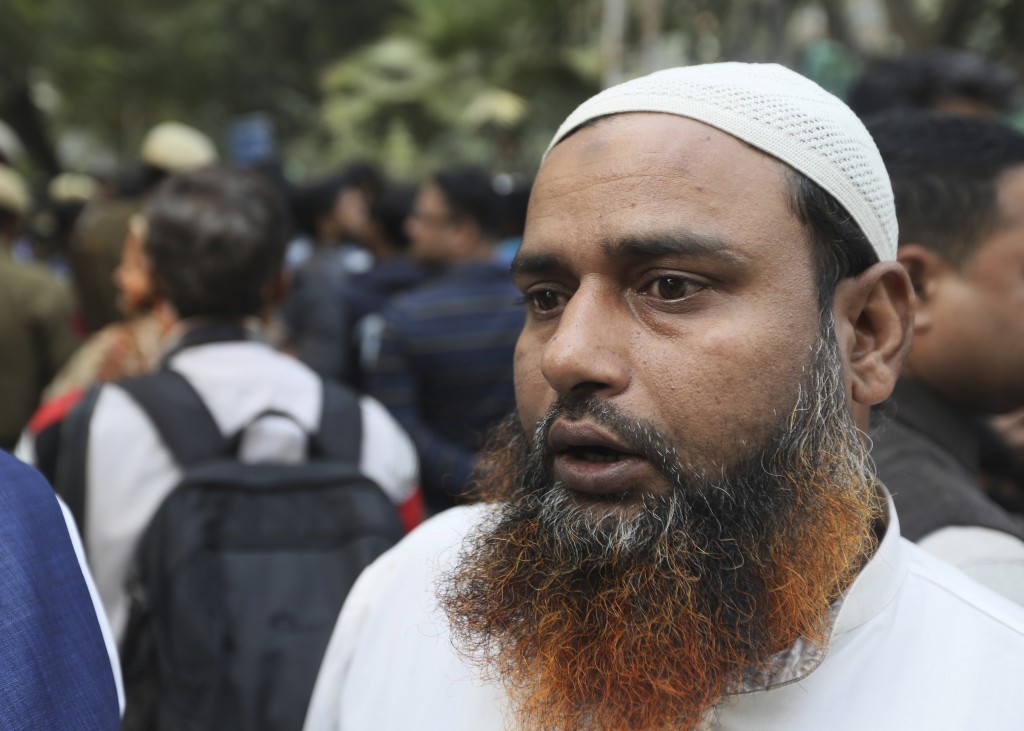 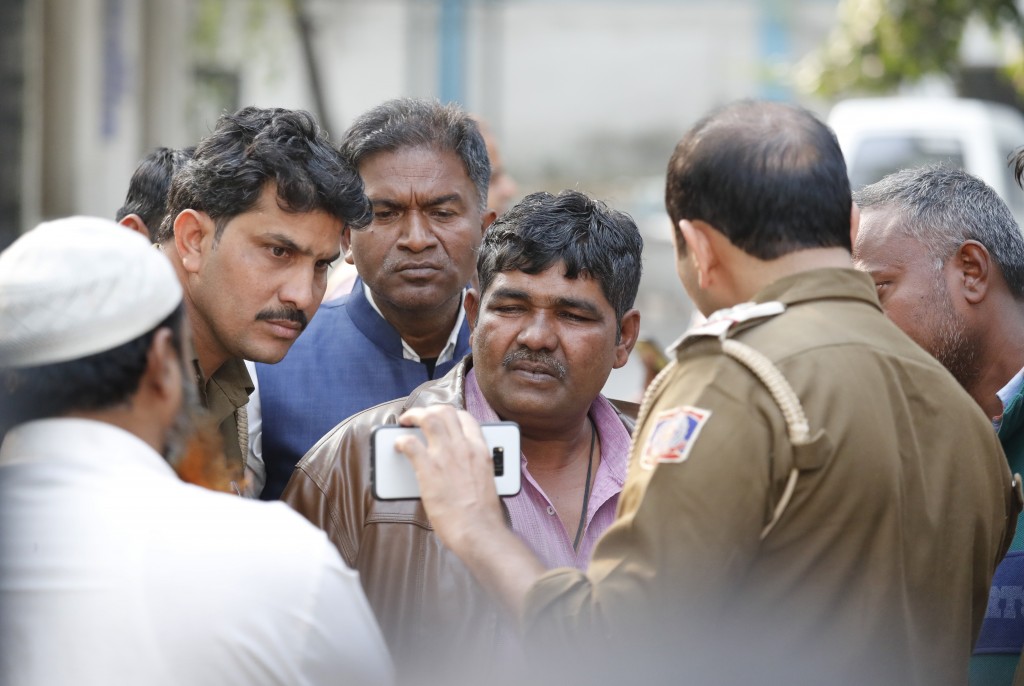 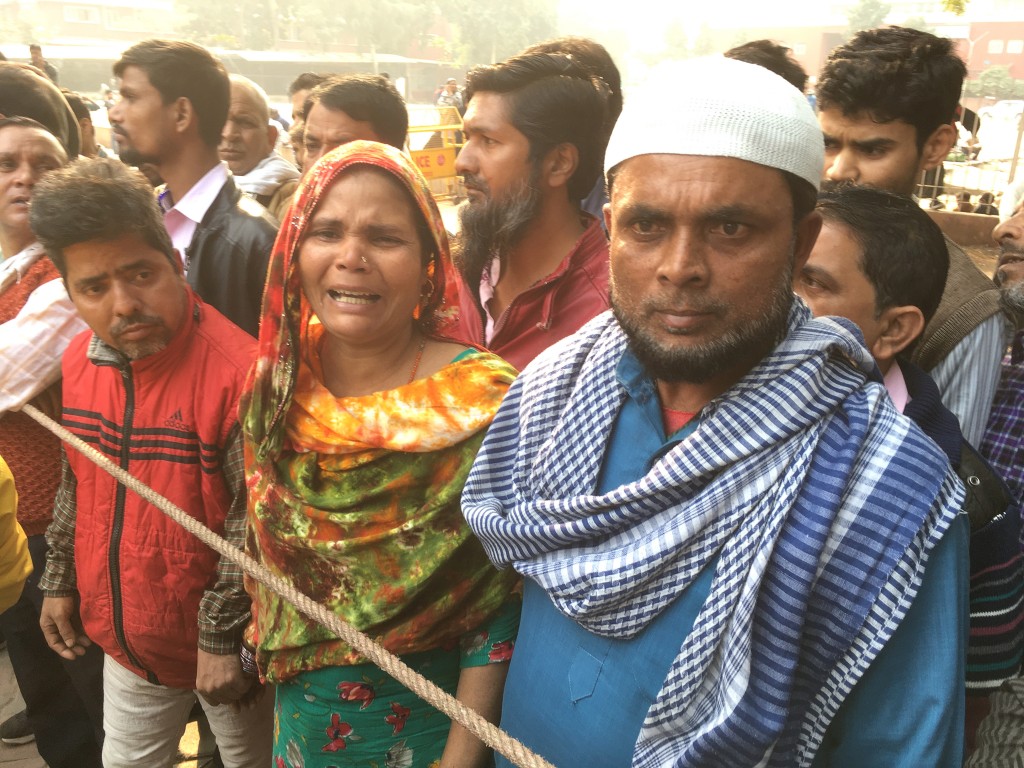 A minute into the call, Imran’s voice disappeared. Alam ran toward his nephew in a crowded section of central New Delhi, through the winding labyrinth of dirt lanes, past butcher shops and cart pullers, trailed by other men who had woken up to loud cries for help that echoed from a building on fire.

Imran was in that building.

Overwhelmed by the rising din of sirens and people's screams, Alam bent over to catch his breath and catch a glimpse of the building.

“I knew then and there that Imran wouldn’t have made it,” he said.

Imran, a father of two, was among the 43 people killed in the factory fire that engulfed the four-story building.

Most of the victims were Muslim migrant workers from the impoverished border state of Bihar in eastern India, earning as little as 150 rupees ($2.10) per day making handbags, caps and other garments. When the fire broke out, the workers were asleep between lengthy shifts.

Investigators determined the cause of the fire as an electrical short circuit. Authorities and medics said most of the deaths were due to people inhaling poisonous gases inside the already cramped and dimly lit interiors. The building's owner was detained by police on suspicion of of culpable homicide not amounting to murder.

Mohammad Naushad, who said he carried at least 10 people out of the flames on his shoulders, was one of the first responders. He said the firemen and other civilian volunteers braved the fire and quickly managed to rescue dozens of survivors.

“But many more could have been saved,” Naushad said.

When the fire-​brigade officers arrived, hundreds of agitated residents were already there, hindering the firemen from reaching the site.

The rescuers had to move dozens of rickshaws and bikes so that the firemen could make their way through the narrow lanes enmeshed with electrical wire.

Among those trying to make sense of the tragedy was Babar Ali, 32, who rescued his sister-in-law Maisuma Bibi, woken from her bed on the ground of a first-floor handbags factory, from the flames.

Ali said the lives of migrant workers, striding to factories in the morning, struggling for better wages and working in unsafe conditions, was “a bigger tragedy than their death.”

“Their only fault was they were poor. Why else would someone work and sleep in such a congested place?” said Ali, who used to work in the same building.

Many residents said the building was packed with raw plastic material.

The dense neighborhood is home to thousands of poor migrant workers from different Indian states. Priced out of other areas, families live and work in buildings that lack proper ventilation and are prone to fire.

India's lax safety standards were highlighted in the same area of the capital in February when 17 people were killed by a fire in a six-story hotel that started in an illegal rooftop kitchen.

Ismail Ahmad, who runs a small cardboard factory next to the site of Sunday’s blaze, said the tragedy has made him concerned about the 20 people who work at his factory.

“I am planning to have fire alarms and better ventilation system at my factory now onwards,” Ahmad said.

But for the family members of the 43 people who lost their lives, concerns over safety hazards and labor violations mean very little.

“My nephew is dead now. Who will I blame?” Alam said.

Many others awaited word of their relatives.

Noor Jehan’s husband, Ain-ul-Haq, worked in the same factory. Someone told her they saw Haq’s body in the mortuary of the Lok Nayak hospital, where many of the victims were taken.

Desperate, she roamed the hospital lobby screaming her husband’s name.