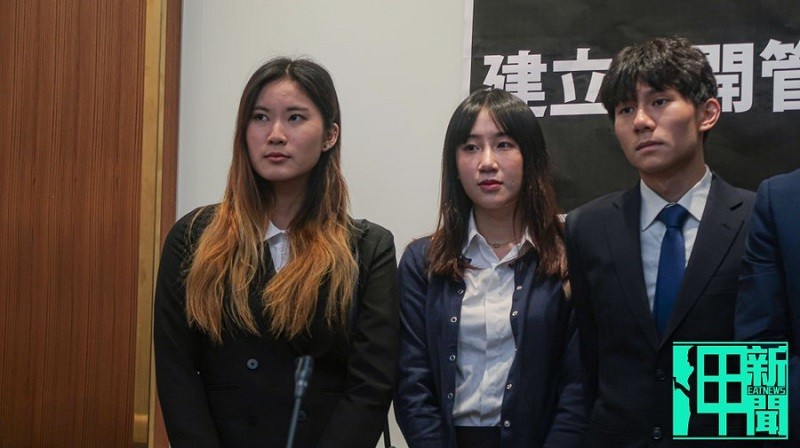 He was among several Hong Kong student group leaders to have expressed dissatisfaction at Taiwan’s regulations on Hong Kong and Macau. Fong believes the laws as they stand fail to address the needs of protesters from the two areas who seek aid or asylum.

Fong wrote a Facebook post to vent his disappointment and said the President Tsai Ing-wen (蔡英文) administration's offer of assistance and protection through the Act Governing Relations with Hong Kong and Macao was inadequate, the Eat News tweet said. He also blasted Taiwan’s ruling Democratic Progressive Party (DPP) for doing nothing to help Hongkongers but take advantage of the situation to win votes.