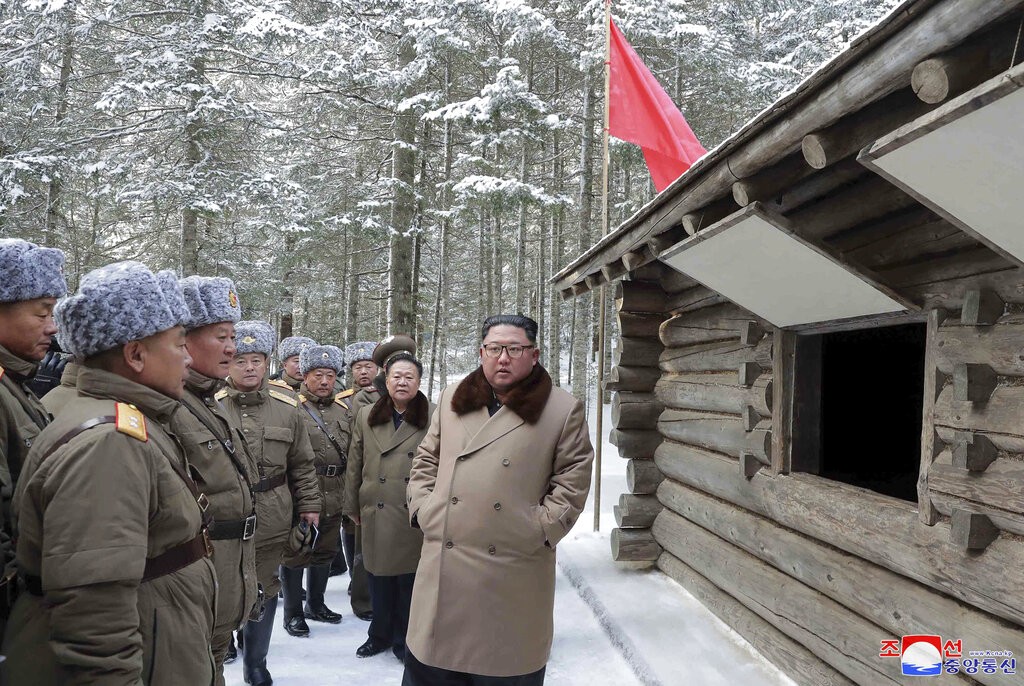 SEOUL, South Korea (AP) — North Korea said Sunday it carried out a “very important test” at its long-range rocket launch site that will have a key effect on the country's strategic position.

The Korean Central News Agency said the test was conducted at the Sohae Satellite Launching Ground on Saturday afternoon. It said that the result of the test was reported to the Central Committee of the ruling Workers’ Party.

The test results will have “an important effect on changing the strategic position of (North Korea) once again in the near future,” the agency reported.

The report didn't say what the test was about. But media reports say a new satellite image indicated North Korea may be preparing to resume testing engines used to power satellite launchers at the site.

The reported test came as North Korea is stepping up pressure on the U.S. to make concessions in stalled nuclear talks.

The U.N. bans North Korea from launching satellites because it is considered a test of long-range missile technology.

After repeated failures, North Korea successfully put a satellite into orbit for the first time in 2012 in a launch from the same site. North Korea had another successful satellite launch in 2016.

At the United Nations, a statement released by North Korea’s U.N. ambassador, Kim Song, said that denuclearization had “already gone out of the negotiation table.” It said North Korea does not need to have lengthy talks with the United States as the end-of-year deadline set by its leader Kim Jong Un for substantial U.S. concessions in nuclear diplomacy looms.

The statement accused the Trump administration of persistently pursuing a “hostile policy” toward the country “in its attempt to stifle it.” The ambassador also said Washington's claims it is engaged in a “sustained and substantial dialogue” with Pyongyang solely for “its domestic political agenda.”

“We do not need to have lengthy talks with the U.S. now and the denuclearization is already gone out of the negotiation table,” he said.

Song’s statement was a response to Wednesday’s condemnation by six European countries of North Korea’s 13 ballistic missile launches since May. He accused the Europeans — France, Germany, Britain, Belgium, Poland and Estonia — of playing “the role of pet dog of the United States in recent months.” He called their statement “yet another serious provocation” against North Korea’s “righteous measures of strengthening national defense capabilities.”

“We regard their behavior as nothing more than a despicable act of intentionally flattering the United States,” Song said.