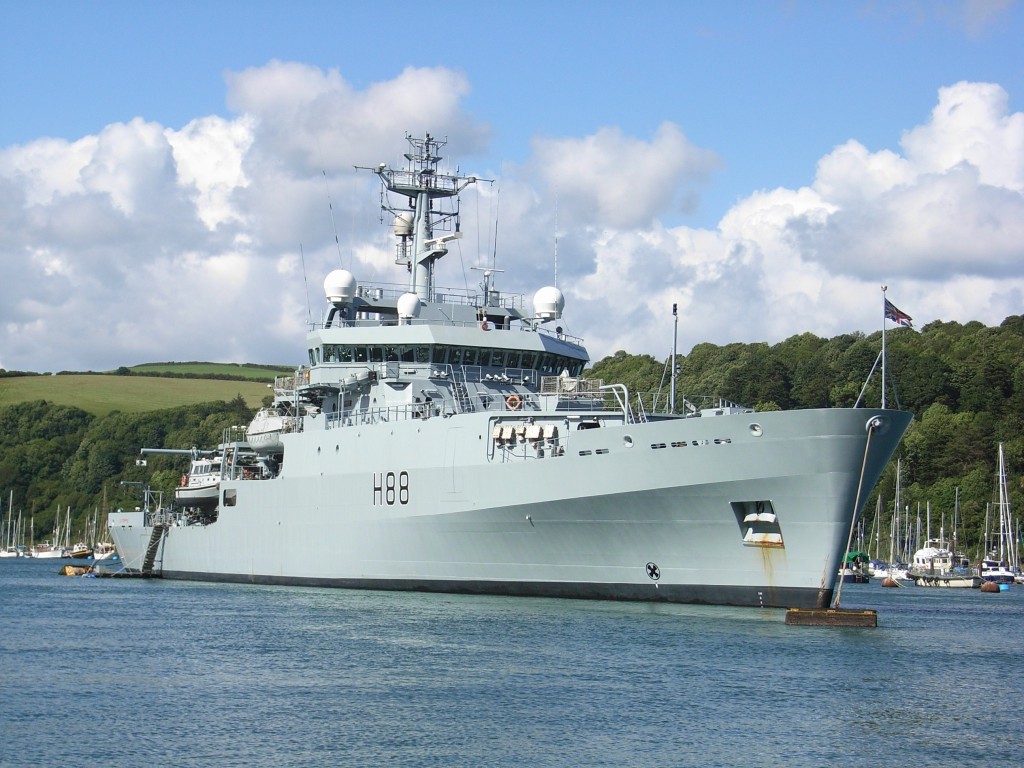 TAIPEI (Taiwan News) — British Royal Navy survey vessel the HMS Enterprise sailed through the Taiwan Strait on Saturday (Dec. 7), according to the Ministry of National Defense.

The ship, codenamed H88, passed the island of Kinmen and sailed from south to north through the waters separating Taiwan from China Saturday morning, according to a CNA report.

Taiwan’s military said it monitored the British vessel during its journey and found no anomalies. The HMS Enterprise was designed to carry out oceanic surveys that can be used in support of submarines and against mines.

In the months leading up to Taiwan's January 11 elections, Navy vessels from several nations have intensified their visits to the region. Ships from the U.S. Navy underline Washington’s emphasis on freedom of navigation, while China has flexed its muscles by sending its aircraft carrier through the Taiwan Strait for drills in the South China Sea.