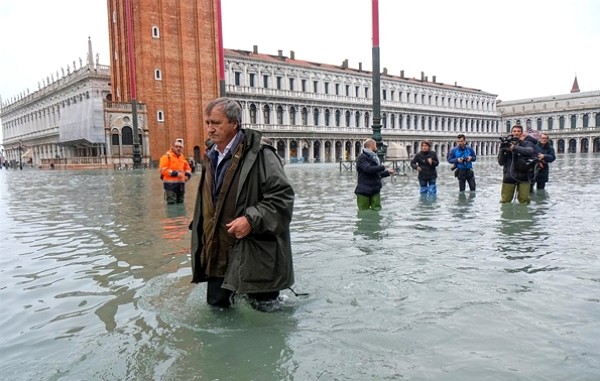 TAIPEI (Taiwan News) — The Ministry of Foreign Affairs (MOFA) said Saturday (Dec. 7) that the Taiwanese government has donated approximately NT$3.3 million (US$110,000) to the city of Venice after it experienced its worst flooding in decades.

In early November, Venice faced one of the most devastating natural disasters to strike the city in years, with countless cultural assets and historical buildings, including St. Mark's Basilica, being damaged. Tragedy also struck the library of the Fondazione Querini Stampalia, where many of Renaissance paintings and historical porcelain were lost after the structure was partially submerged in polluted water for days.

Once the floodwaters receded, the Italian government launched a fundraising campaign for its city, seeking help from international allies. According to MOFA, the Taiwanese government immediately expressed its condolences to the citizens of Venice and sent its ambassador in Venice, Lee Sing-ying (李新穎), to present the donation, reported CNA.

Venice Mayor Luigi Brugnaro voiced gratitude to Taiwan on behalf of his constituents and promised that the city would return the favor someday. MOFA noted that Venice is a popular travel destination for Taiwanese and stated that Taiwan is happy to assist the "city of water" in restoring its beauty. 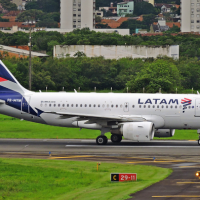