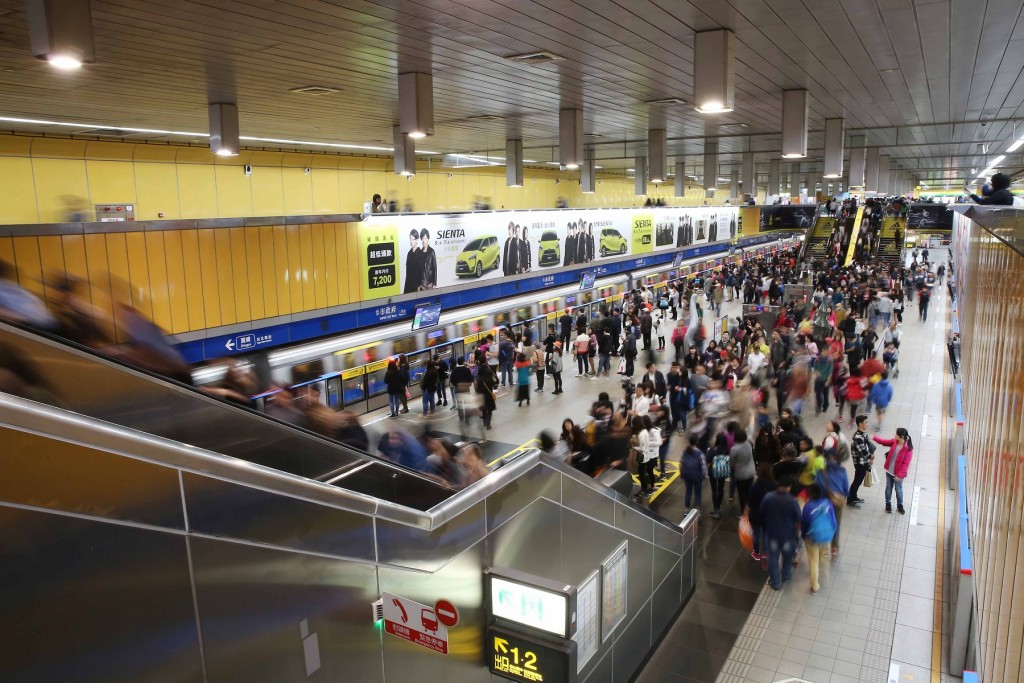 TAIPEI (Taiwan News) — The more journeys passengers take on the Taipei Mass Rapid Transit (MRT) system, the more rebates they will receive — up to a maximum of 30 percent of the fare, according to a plan reported by media on Friday (Dec. 6).

Since the project still has to be approved by the board of the Taipei Rapid Transit Corporation (TRTC), its introduction is not expected until after the Lunar New Year holiday in January. The new system will replace the current 20 percent discounts for using the EasyCard and other electronic fare systems, CNA reported.

The highest rebate, 30 percent of the fare spent during one month, will go to passengers who make 51 journeys or more during a single month.

The minimum rebate of 10 percent would benefit passengers who take the MRT between 11 and 20 times during a calendar month. For 21 to 30 journeys a month, one would receive 15 percent back, CNA reported.

The benefits would be linked to one specific card and could not be shared across several cards owned by the same or different persons, according to the TRTC. Each entrance into the MRT network followed by an exit from a station counts as one journey, and the rebates will be based on journeys undertaken during one calendar month, from the morning of the first day to midnight on the last day of the month.

Special cards for the elderly and children and discounts for MRT-bus transfers will continue to function, CNA reported. 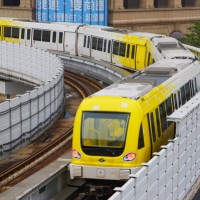 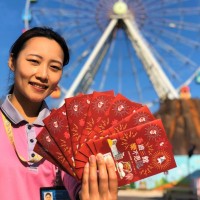 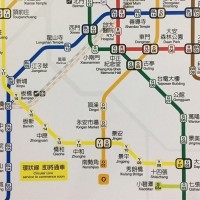 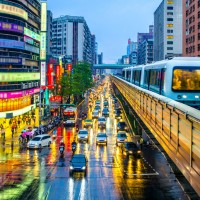