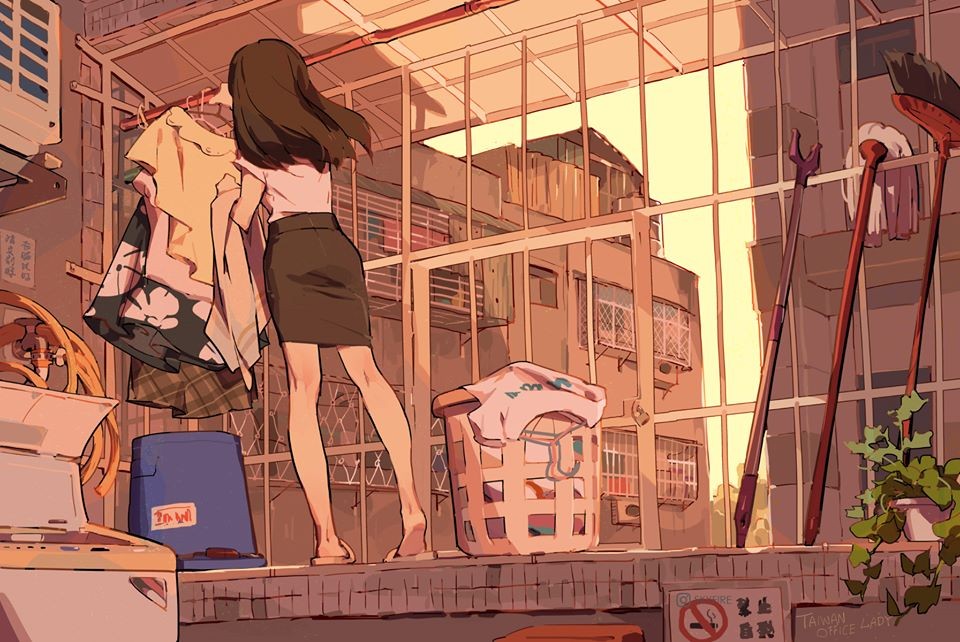 TAIPEI (Taiwan News) — An illustration of a woman standing on a ledge on her balcony epitomizes an experience shared by most living in Taiwan — washing clothes.

On Thursday (Dec. 5), a 39-year-old Taiwanese illustrator who goes by the handle Skyfire (天之火) created this scene of a woman standing on the window sill of her balcony to hang clothes up to dry. In a post uploaded to Facebook on Thursday, Skyfire titled the piece "Drying Clothes Space" (曬衣場).

Skyfire then wrote, "Is climbing up industrious or lazy?" In the illustration, rather than using a rod to hang up her clothes, the woman stands on top of the window sill to gain access to the clothesline.

When asked what the inspiration was for the illustration, Skyfire said that the purpose was to depict a scene from life in Taiwan that is not easily observed by foreigners. Skyfire said that apartment balconies that start out encased in a nest of burglar bars eventually become a place to store sundries and dry clothes.

Outside the window, one can see the typical clash of old and new buildings prevalent in Taiwan's cities. The old building is covered in slapdash balconies encased with the ubiquitous burglar bars in various patterns.

The older structure is also capped with an illegal rooftop dwelling made from corrugated steel, one of 290,000 similar illegal structures scattered across Taipei City alone. Skyfire says that the scene harkens to "the sunset at home after work in the summertime, which is the memory of many people."

Skyfire said that once the clothes are dry, some use a clothing fork (曬衣叉) and take each item of clothing down one at a time. However, others use the approach demonstrated by the woman in the illustration and climb on top of the window ledge to grab several at a time, said Skyfire. Rough sketch of the woman. (Illustration by Skyfire) 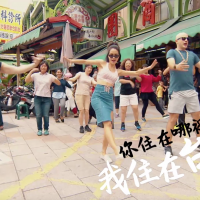 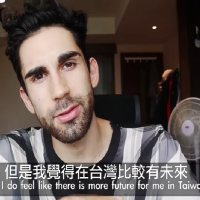 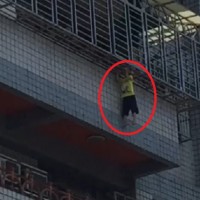 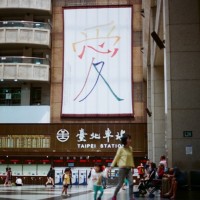 Chinese students in Taiwan share their frustrations with Taiwanese society
2018/06/16 18:12 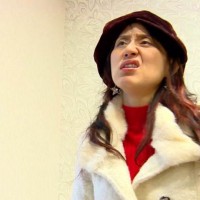