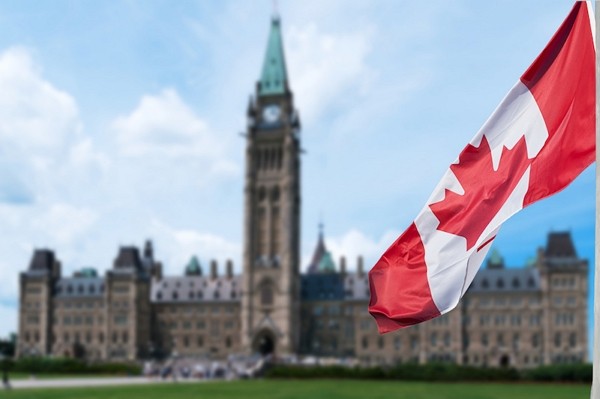 TAIPEI (Taiwan News) — Canadian senators Thanh Hai Ngo and Leo Housakos revealed Thursday (Dec. 5) that the Conservative Party plans on initiating a motion next week to adopt stronger measures against China over its oppression over Muslim Uighurs in the Xinjiang region and Hong Kong protesters.

The two senators told the Canadian digital newspaper iPolitics that the motion would pressure the ruling Liberal Party to level sanctions on Chinese officials involved in human rights abuses in Hong Kong and Xinjiang. The pair insisted that the Canadian government stand up for its values, saying that Canadians are either "defenders of democracy and human rights" or they are not.

In response to the potential sanctions, China's ambassador to Canada Cong Peiwu (叢培武) warned that, if adopted, they would not "be in the interest of the Canada side" and that the Chinese government would implement "very firm countermeasures" against the country. He suggested that Canada not follow in the footsteps of the U.S. Congress, referring to the House of Representatives' passage of the Uighur Act this week by a vote of 407 to 1, reported CNA.

When asked about the likelihood of the human rights sanctions on China's officials, Canadian Prime Minister Justin Trudeau said that the government had yet to make a decision. He added that communication would continue to take place between the two countries regarding China's detainment of Canadian citizens as well as the unfair treatment of the Uighurs and Hong Kong activists.