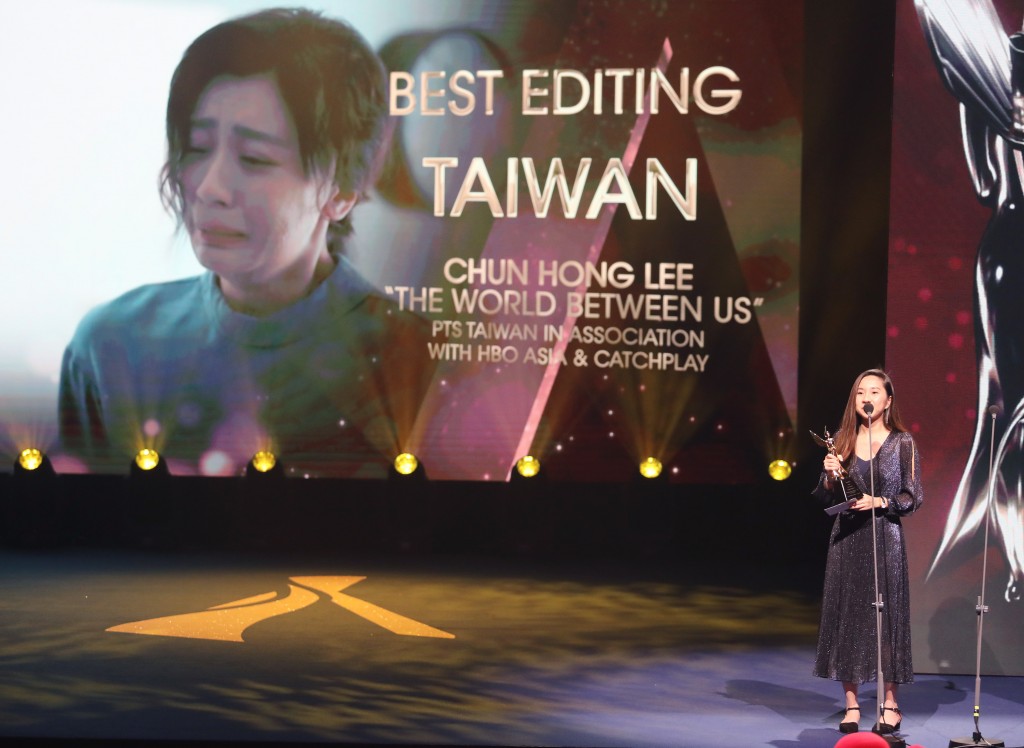 TAIPEI (Taiwan News) — A public broadcasting institution in Taiwan has claimed three awards at the Asian Academy Creative Awards (AAA), a pillar of the Singapore Media Festival that celebrates excellence in the content industry across Asia.

The Public Television Service (PTS) took home awards in Best Original Screenplay and Best Editing for the television drama “The World Between Us,” and Best Immersive (360, VR) for “Small Big Micro Vision,” reported CNA. The award ceremonies were held at the Victoria Theatre and Concert Hall on Dec. 5 and 6.

"The World Between Us," a joint production by PTS, HBO Asia, and CatchPlay, has been a huge hit following its release in March. The 10-episode series reflects on the multi-faceted societal norms at play in Taiwan in the aftermath of a fictitious mass shooting, with the roles of the perpetrators, victims, victims’ families, and media intricately entwined. 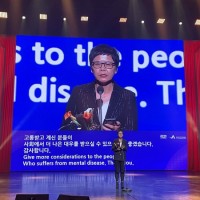