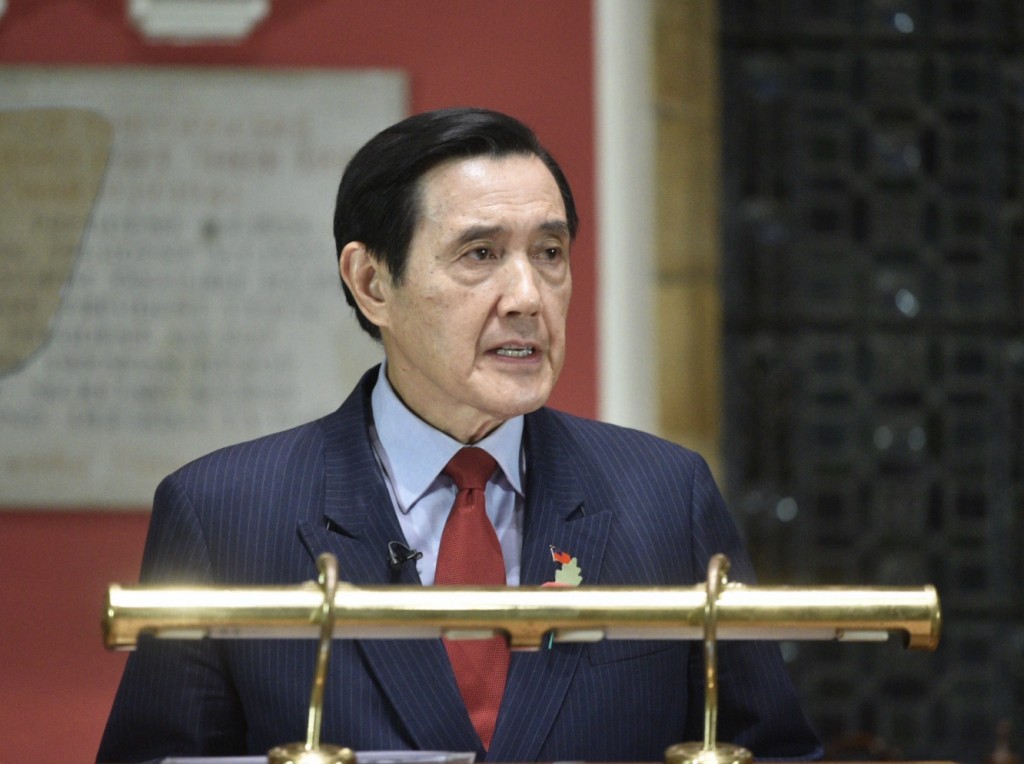 TAIPEI (Taiwan News) — A court verdict in a case involving illegal political donations revealed that the campaign of former Taiwanese President Ma Ying-jeou (馬英九) was aided by money from an adviser to the Chinese People's Political Consultative Conference (CPPCC) during his presidential campaigns in 2008 and 2012.

Retired Taiwanese Army Lieutenant General Luo Wen-shan (羅文山) was recently sentenced to two and a half years in prison by Taipei District Court. Luo had been accused of illegally receiving political donations from CPPCC member and Hong Kong businessman Hui Chi-ming (許智明) while serving as chairman of a pro-Kuomintang (KMT) non-profit organization for retired military officers.

The court verdict found that Hui had paid Luo over NT$8 million between 2007 and 2014, most of which was spent on newspaper advertisements in favor of KMT candidates as well as on networking banquets, gifts, and accommodations for Hui when he visited Taiwan.

The verdict also clearly pointed out the dates of ads supporting Ma that Luo placed in newspapers, including the Apple Daily in March 2008, the China Times in December 2011, and United Daily News in January 2012. In addition, former KMT Chairman Lien Chan (連戰) was named as one of Hui's guests during his trips to Taiwan.

Luo was censured by judges for violating the Political Donations Act by taking donations from a Hong Kong citizen, particularly a member of the CPPCC who posed a national security threat. According to the verdict, the donations must be confiscated.

Attorney Huang Di-ying (黃帝穎) noted on his Facebook page on Friday that the case highlights the urgent need to pass the Anti-Infiltration Act to prevent Communist China from meddling in Taiwan's democratic elections and internal affairs. 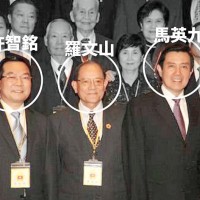 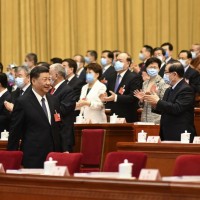 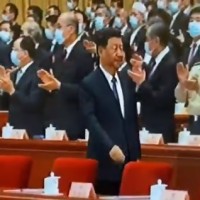