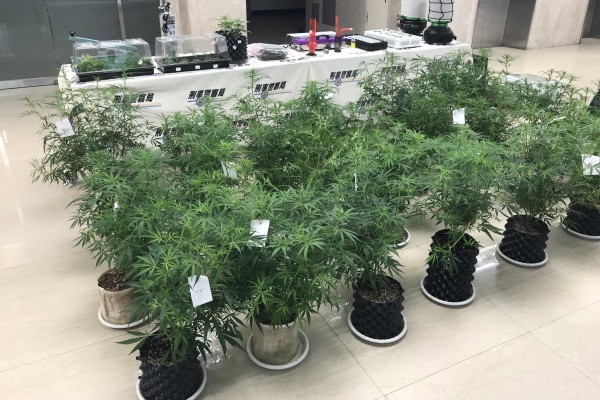 TAIPEI (Taiwan News) — A Filipino man and three Taiwanese citizens on Thursday (Dec. 5) were indicted for growing and selling marijuana in central and southern Taiwan.

A Philippine migrant worker surnamed Tolibas, 19, has been charged by Taichung prosecutors for working with three Taiwanese nationals to grow and sell marijuana from two rented apartments in Taichung and Tainan, reported CNA.

Prosecutors allege that Sun directed a 36-year-old woman surnamed Shen (沈) to purchase the seeds. Shen then asked a friend to buy a package of seeds in the U.S. and hand them over to her at a bar in Tainan City.

After Sun and Tolibas obtained the seeds, they used the funds provided by He to purchase potting soil, plastic tarps, growing lamps, and other cultivation equipment. They rented apartments in Taichung and Tainan to clandestinely grow the plants, which they dried for sale on the black market.

Based on a tip they had received in November of 2018, the police raided the residences rented by Tolibas and Sun on Feb. 20 of this year, reported UDN. In the homes, officers found marijuana plants, buds, seeds, and assorted cultivation equipment, and all four suspects were placed under arrest.

After seizing evidence from the residences, gathering testimonies from witnesses, and obtaining other evidence, Taichung prosecutors on Thursday indicted all four suspects for violating the Narcotics Hazard Prevention Act (毒品危害防制條例). 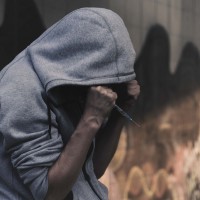 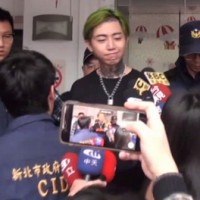 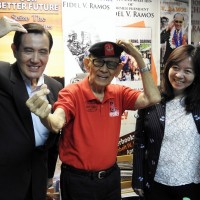