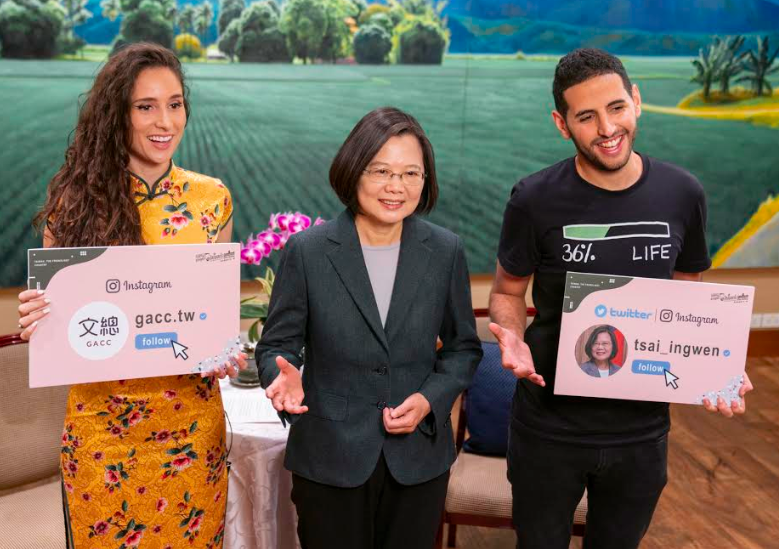 Organized by the General Association of Chinese Culture (GACC), “Spend a Night @ Taiwan’s Presidential Building” welcomed Israeli internet celebrity Nuseir Yassin (Nas) and his partner Alyne Tamir. Nas is mostly known for his Facebook page Nas Daily, which has 14 million subscribers, and for having created daily one-minute videos on Facebook for 1,000 consecutive days. According to Nas, an audience can understand a country’s culture in a 60-second video. After his trip to Taiwan, he will publish a video to showcase the beauty of Taiwan to the world, he said.

Meanwhile, Tamir's Facebook page Dear Alyne, which has one million followers, focuses on exploring issues such as women’s rights, animal protection, and environmental conservation. As a vegetarian, Tamir expressed that Taiwan is a veggie-friendly country with a wide variety of vegetarian options — quite rare in Asia.

Both Nas and Tamir were received by President Tsai on Thursday and will leave Taiwan on Saturday (Dec. 7). Visit the website for more information. 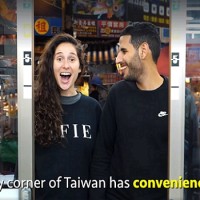