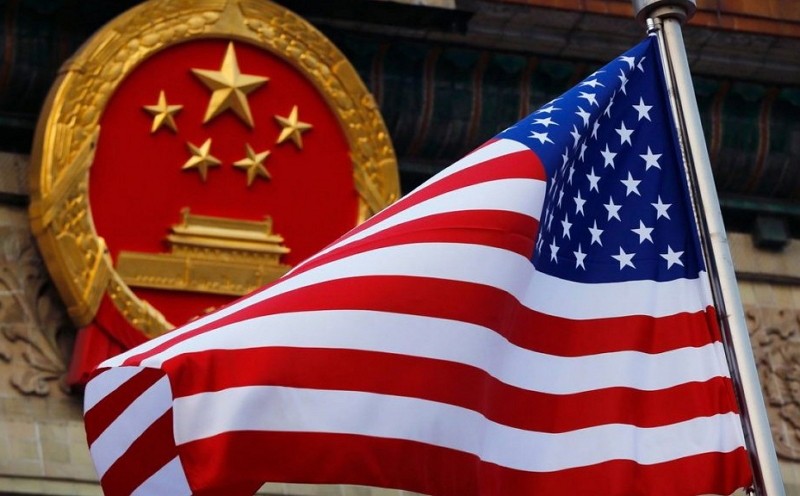 TAIPEI (Taiwan News) — In another sign of strained diplomatic relations with the U.S., Beijing announced on Thursday (Dec. 5) that American diplomats in China will be required to give advance notice of meetings with Chinese government officials.

U.S. embassy staff in Beijing, as well as consular officers posted in Shanghai, Guangzhou, Chengdu, Shenyang, and Wuhan, will have to provide five-days' notice to China's Ministry of Foreign Affairs for any official meetings with local government officials or official visits to educational or research institutions in the country, reported Up Media.

The new restrictions were imposed in apparent retaliation for a similar measure announced by the U.S. in October. The U.S. State Department had said the move was to “reciprocate” the way U.S. diplomats are treated in China, where they are asked to notify the government and obtain permits before holding meetings with local officials, wrote Reuters.

The announcement comes as the world wonders when the two economic powerhouses will sign a long-elusive trade agreement, the prospects of which remain murky. CNBC reported that Beijing has insisted that existing tariffs on Chinese goods be removed as a prerequisite for any deal.

Meanwhile, the U.S. Senate is set to pass legislation taking China to task for brutally cracking down on the Uighur minority, which is likely to irritate Beijing further following the recent passage of a bill in support of human rights in Hong Kong, reported the Associated Press. 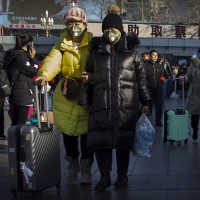