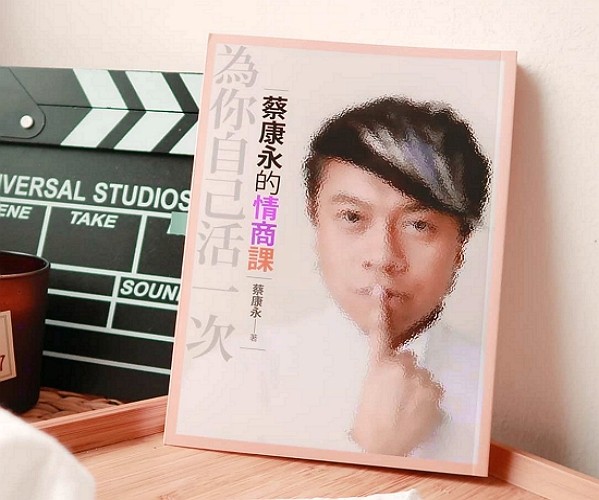 A self-help book by a famous Taiwan TV host topped the Eslite Bookstore Bestseller list for 2019, according to a report released by the popular bookstore chain on Wednesday (Dec. 4).

The "Eslite Reading Report 2019" analyzed sales data from the bookstore's outlets in Taiwan, Hong Kong and China from Nov. 2018 to Nov. 2019, and offers predictions of reading trends for the future.

"Kevin Tsai's EQ Lessons: Live Once for Yourself" was the bestselling book in all three regions, the report showed.

The book is authored by Kevin Tsai (蔡康永), a Taiwanese celebrity best known for hosting the popular TV show "Here comes Kangxi," and seeks to help its readers understand and make peace with their emotions in order to live as their truest selves.

Former Taiwan Culture Minister Lung Ying-tai (龍應台), who is known for her essays and social critique, was the only author on the bestselling authors list in all three regions, the report showed.

In addition to the bestseller lists, the report also analyzed reading trends over the past year.

In particular, the bookstore saw a 150 percent increase in sales of books that scrutinize increasing wealth inequality in developed nations, including the translated versions of "Hired" by James Bloodworth and "Squeezed" by Alissa Quart.

Books promoted by celebrities also received huge boosts in popularity. For instance, the sales of the translated version of Brene Brown's "The Power of Vulnerability" grew 60-fold after Youtuber Evelyn Chen and singer Jolin Tsai (蔡依林) recommended the book to their fans.

The report concluded with predictions made by Tsinghua University professor Chen Su-yen (陳素燕), based on the buying habits of the two million plus Eslite bookstore members over the past eight years.

Chen predicted that books under the humanities category, which includes psychology, history, religion and philosophy, will replace literature as the category with the highest penetration rate among Taiwanese readers in 2025.

The popularity of the Internet will lead to an increase in sales of visual books, such as comic books and illustration books, Chen said, as well as cause a decrease in the sale of books providing medical or travel information, the report said. 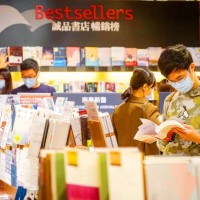 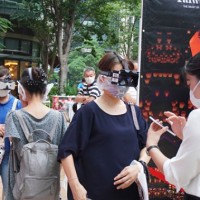