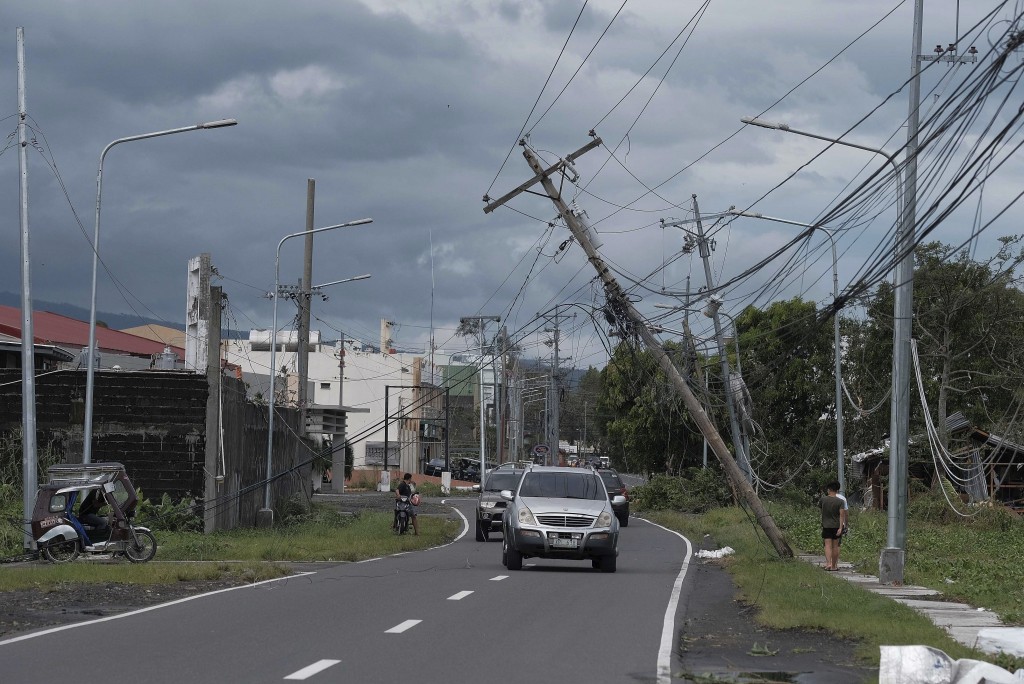 Kammuri toppled trees and electrical posts, ripped off tin roofs and battered a provincial airport as it blew across island provinces in the southern fringes of the main northern Luzon island on Tuesday before blowing into the South China Sea.

Dujarric said the U.N. and its humanitarian partners are supporting the government-led response efforts, with rapid assessments of damage in the most affected areas.

He said the United Nations is ready to further assist the government if needed.