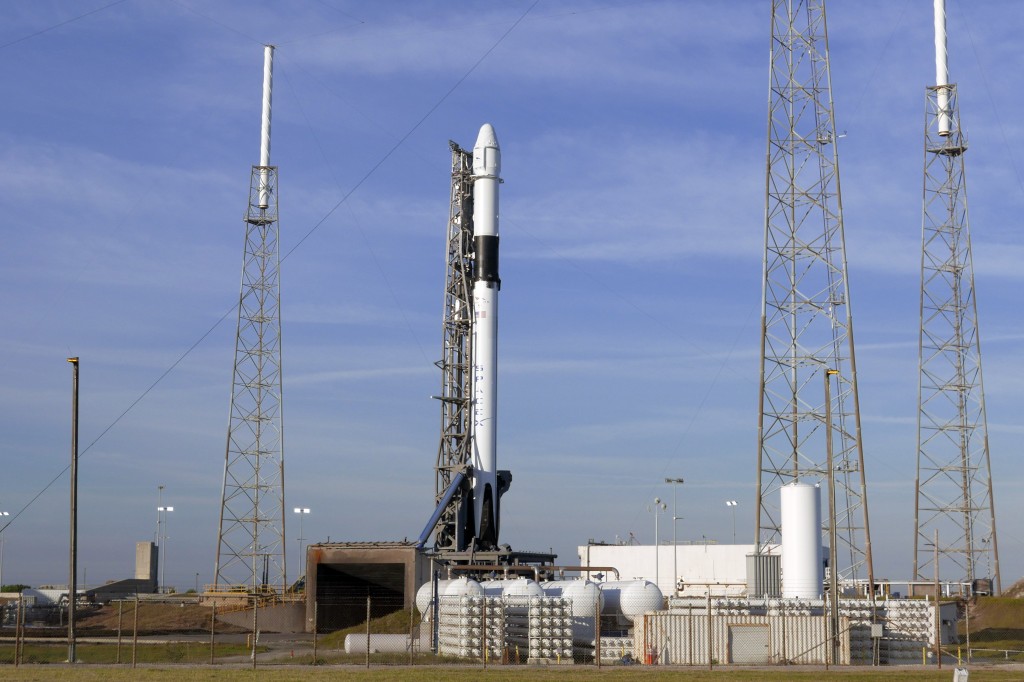 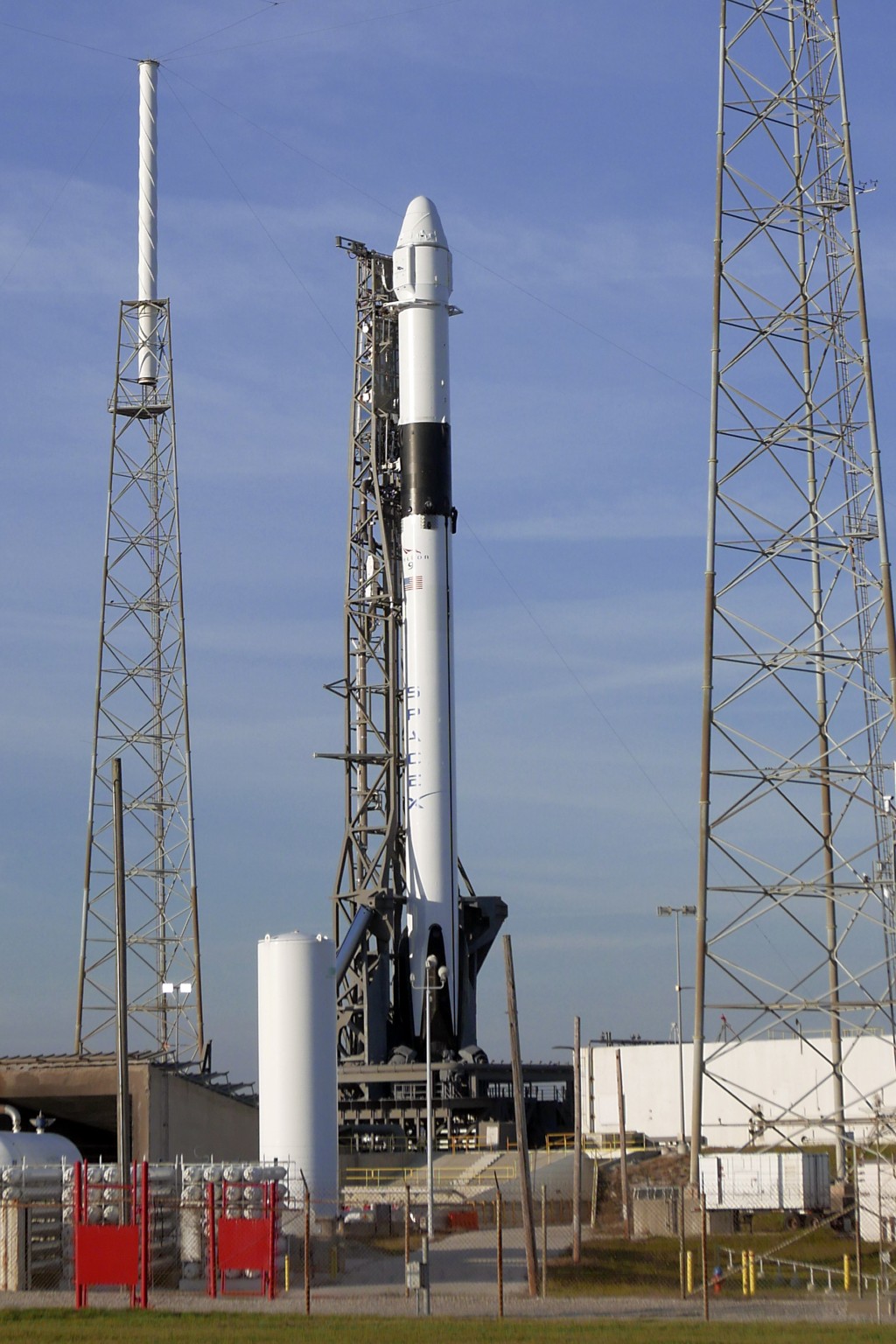 CAPE CANAVERAL, Fla. (AP) — SpaceX launched a 3-ton shipment to the International Space Station on Thursday, including “mighty mice” for a muscle study, a robot sensitive to astronauts' emotions and a miniature version of a brewery's malt house.

The Dragon capsule also is delivering holiday goodies for the six station residents. NASA's Kenny Todd isn't giving any hints, but said, “Santa's sleigh, I think, is certified for the vacuum of space.”

The recycled capsule should arrive Sunday.

The Falcon rocket blasted off from Cape Canaveral a day late because of high winds. SpaceX aimed to recover the new booster on a barge just off the coast in the Atlantic so it could be reused.

This is SpaceX's 19th supply run for NASA.

Forty mice are aboard, all adolescent females with black fur. Eight of them are genetically engineered with double the normal amount of muscle. There are also barley grains for a beer-malting experiment by Anheuser-Busch.

The shipment also includes a large, plastic 3-D printed robot head with artificial intelligence, according to its German creators. It's named Cimon, pronounced Simon, the same as the prototype that flew up last year. This upgraded version is designed to show empathy to its human colleagues in orbit.

The space station currently is home to three Americans, two Russians and one Italian.

Russia plans to launch its own cargo ship to the outpost Friday.