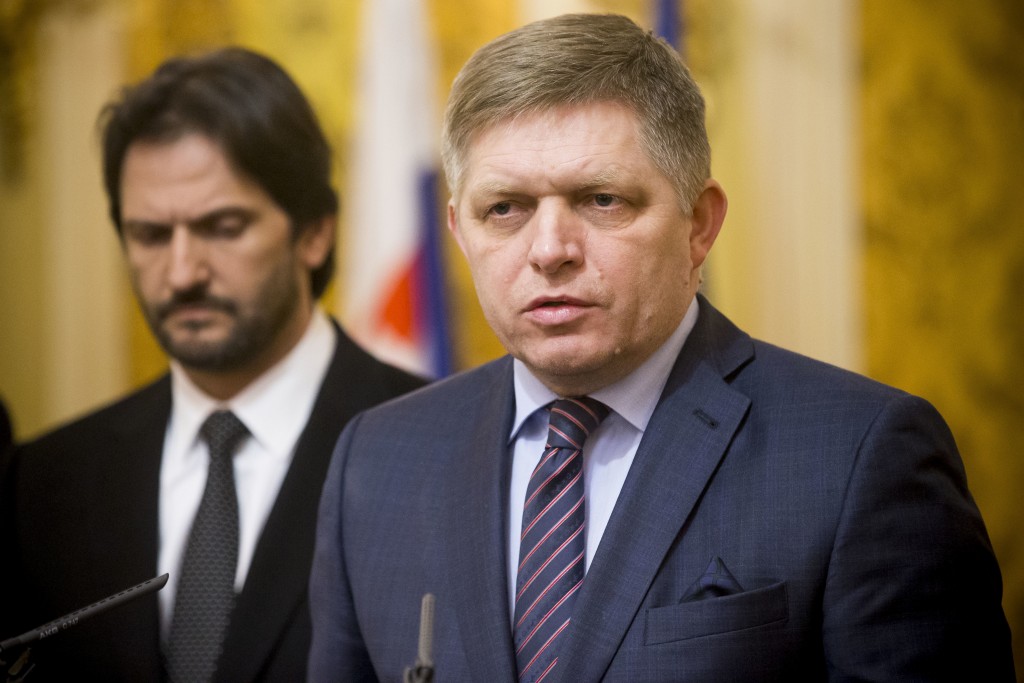 The investigators say Fico, a populist leader, publicly agreed with racist remarks about the Roma made by a far-right lawmaker who was convicted of racism by a court earlier this year.

The 2016 radio remarks by the lawmaker, Milan Mazurek of the People's Party Our Slovakia, included pejorative words and accusations about the Roma population who he claimed "have never done anything for the nation."

Fico said that almost the entire nation would agree with Mazurek’s words.

Police said Thursday that Fico could face up to five years in prison if tried and convicted.