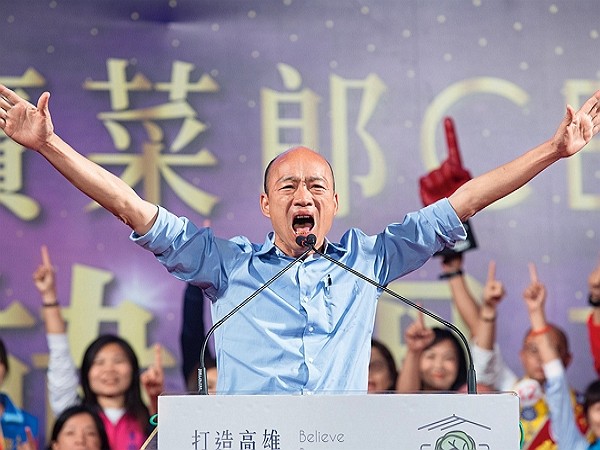 The article titled "Behind in polls, Taiwan president contender tells supporters to lie to pollsters" mentioned the KMT's desire to maintain close ties with China and observed that Han was running behind Democratic Progressive Party (DPP) candidate President Tsai Ing-wen (蔡英文) in opinion polls. The article said that Han wanted to trick Tsai and her campaign into thinking they were going to win.

After trailing his rival in almost every survey, Han claimed that the polls were fake and urged his supporters to "show support solely for Tsai." In an interview with Reuters, DPP legislator Lo Chih-cheng (羅致政) called Han's suggestions "laughable and ignorant" and suggested that Han was only trying to soothe himself.

Taiwanese netizens have since commented on the Reuters report, criticizing Han for "making a fool out of Taiwan" and worrying that the country would be an international mockery if Han were elected. As the 2020 presidential election nears, media from around the globe are paying close attention to even the smallest political goings-on in Taiwan, reported Liberty Times.