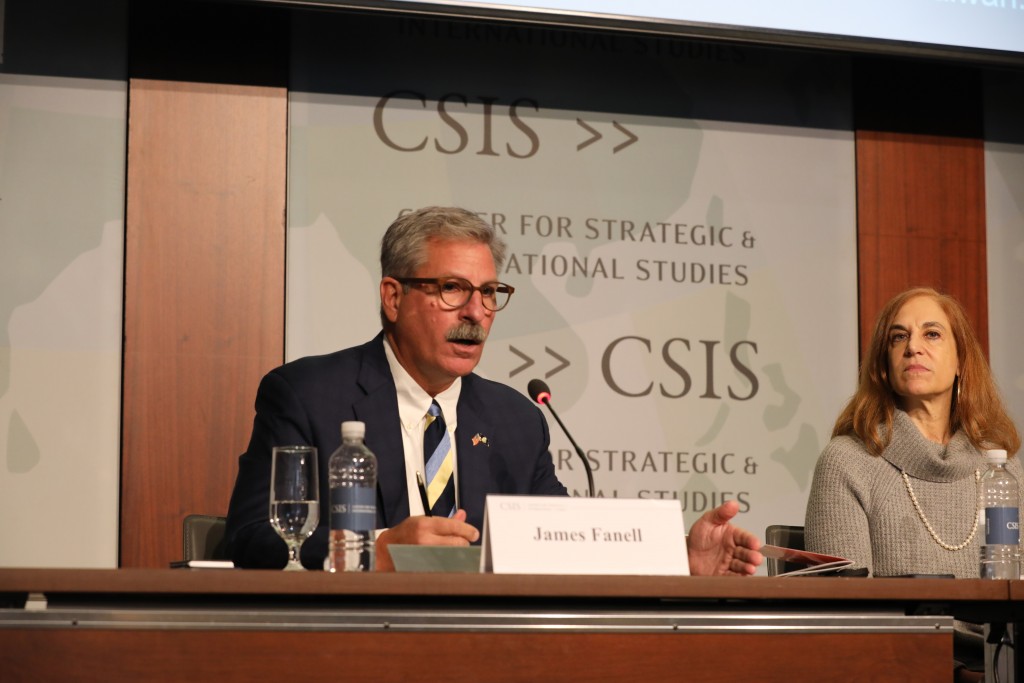 TAIPEI (Taiwan News) — According to a poll in the United States, 38 percent of respondents expect China to attack Taiwan if no unification agreement is reached by 2035, reports said Thursday (Dec. 5).

The survey asked the audience at a seminar organized by the Center for Strategic and International Studies (CSIS) in its “China Power” series on Wednesday (Dec. 4) in Washington, D.C., CNA reported. A debate pitted two speakers against each other — one who defended the thesis that China would attack, and the other saying it would not happen.

Before the debate, 30 or 33 percent of the 120 attendees said the Chinese invasion would happen, while 59 or 66 percent ruled it unlikely. However, after the debate, the number of audience members who said China would attack rose to 45 or 38 percent, while 73 or 61 percent thought it unlikely, and two people voiced no opinion on the subject.

More than ever before, China has a strong military capability following two decades of preparation that would allow it to strike at Taiwan, said retired Navy Captain James Fanell, an expert on intelligence in the Asia Pacific.

He described the next decade as the most important in the history of U.S.-China relations, according to CNA.

Rand Corporation analyst Timothy Heath proposed the opposing viewpoint, saying that any Chinese military assault on Taiwan might provoke a regional war, with other nations in the Asia-Pacific reacting against Beijing’s expansionism. Washington’s tougher stance against Chinese designs would also continue to be an obstacle in the way of an invasion, Heath said. 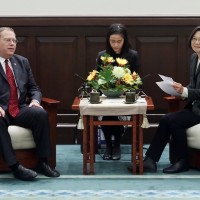 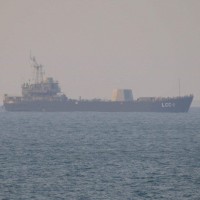 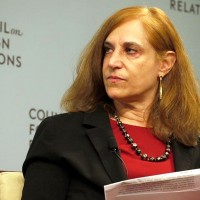 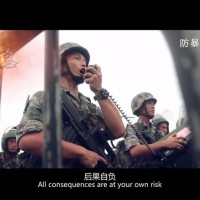