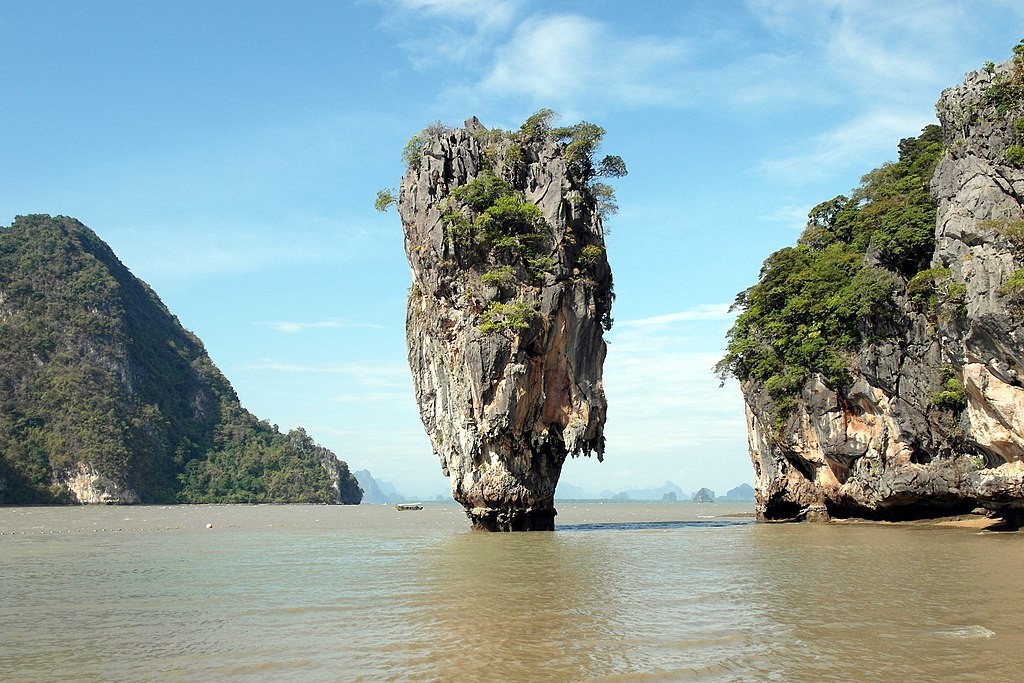 TAIPEI (Taiwan News) — Following days of contradictory reports, Thailand has decided to postpone the requirement for Taiwanese travelers to present financial statements when applying online for a visa until March of next year, reports said Thursday (Dec. 5).

The Thailand Trade and Economic Office (TTEO) in Taipei announced Monday (Dec. 2) that online visa applicants from Taiwan would have to provide evidence of their financial situation for over the last three months before they could be awarded the visa.

The new rules caused an uproar among Taiwanese travel agents, who pointed out that Thai citizens did not even need a visa to come to the island under the government’s New Southbound Policy.

On Wednesday (Dec. 4), media reports emerged that the TTEO was canceling the new policy, but later it denied any cancelation was likely.

In the latest turn of events, TTEO posted a message on its website Thursday saying the introduction of the financial statement requirement had been postponed until March 1, 2020, to give applicants sufficient time to prepare and to acquaint themselves with the new method, CNA reported.

The whole online visa application was being shut down Thursday morning, with a reopening scheduled for Dec. 9. Travelers who had already used the system to apply could continue with the procedure, and the TTEO said the office would be open on Friday (Dec. 6) to handle visa issues. 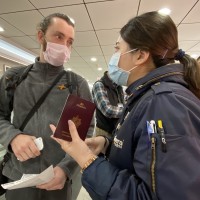 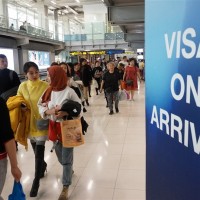 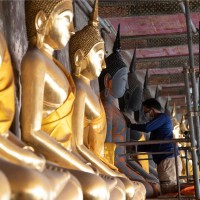 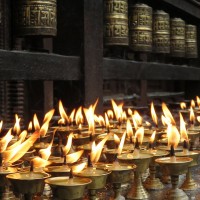