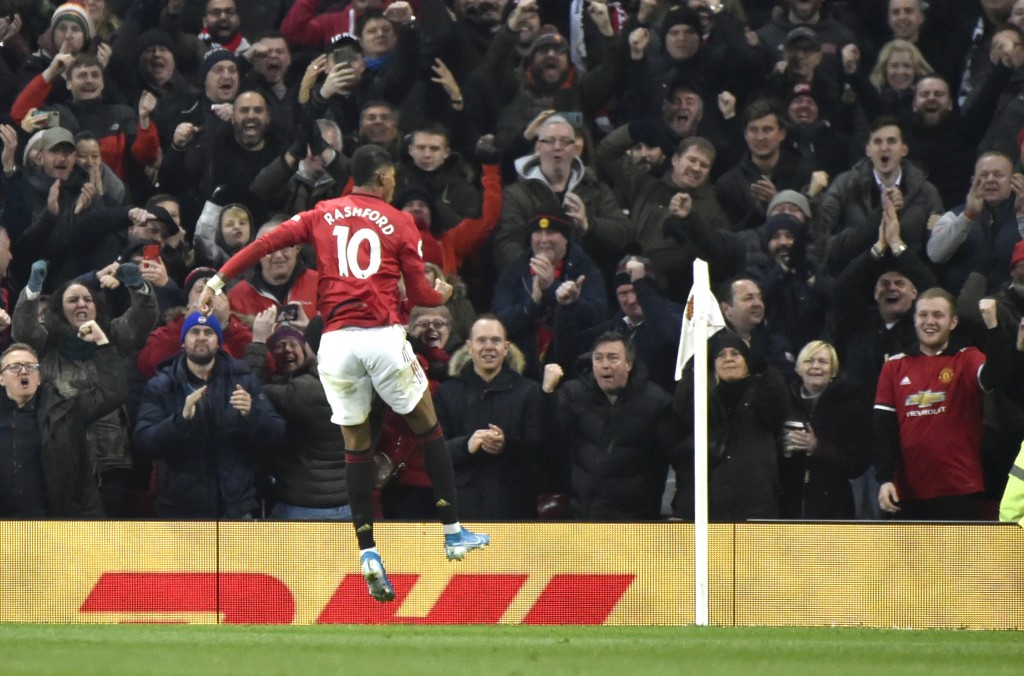 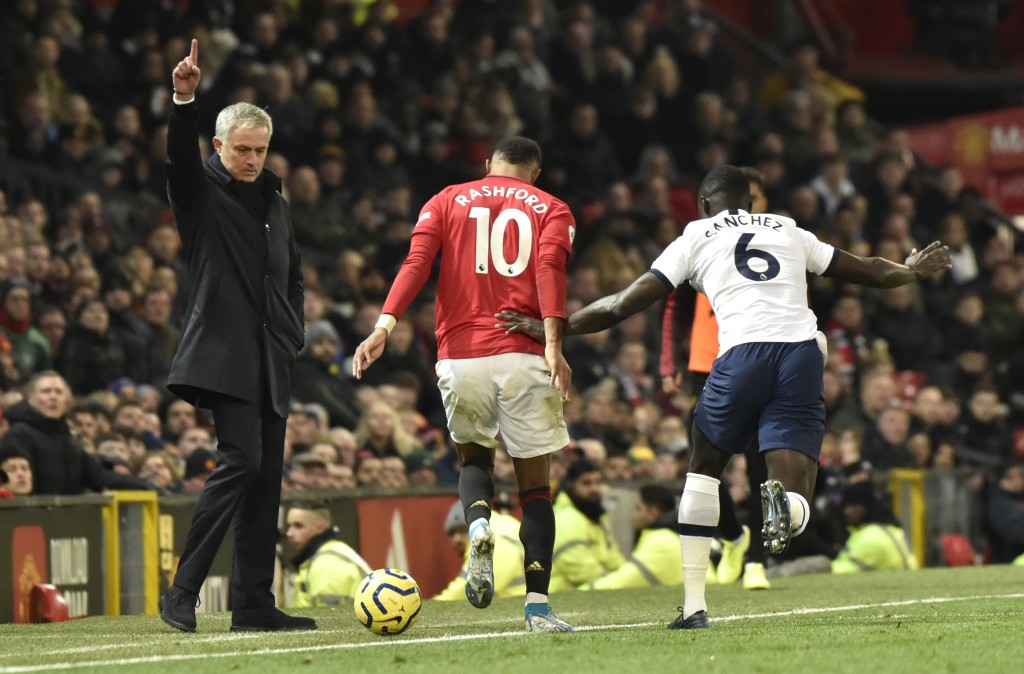 Fired by United 12 months ago, Mourinho was given a generous reception by the club’s fans as he walked along the touchline to the dugout before kickoff even though he was plotting to defeat his former team and collect a fourth win in two weeks at Tottenham.

Rashford ensured that did not happen, opening the scoring in the sixth minute when he picked up a loose ball on the left, cut inside, and drilled a low shot inside the near post to beat goalkeeper Paulo Gazzaniga.

Dele Alli maintained his strong scoring form since Mourinho’s arrival by equalizing with a superb individual goal in the 39th, bringing down a dropping ball with a deft touch and poking a finish into the corner.

Rashford was the standout player all match and he grabbed the winner from the penalty spot after being fouled by Moussa Sissoko following a foraging run down the left into the box.

The win lifted United above Tottenham into sixth place in the standings and should ease some of the pressure on Mourinho’s replacement, Ole Gunnar Solskjaer, after the team’s disappointing recent draws against Sheffield United and Aston Villa.

Mourinho had started his Spurs tenure with league wins over West Ham and Bournemouth, and a Champions League victory against Olympiakos.