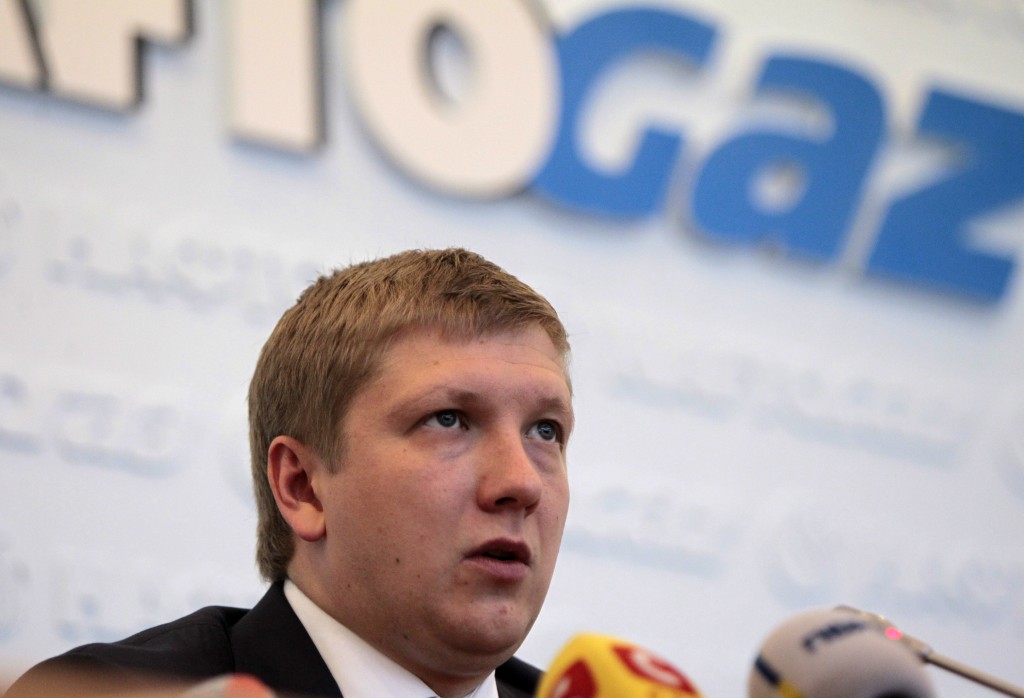 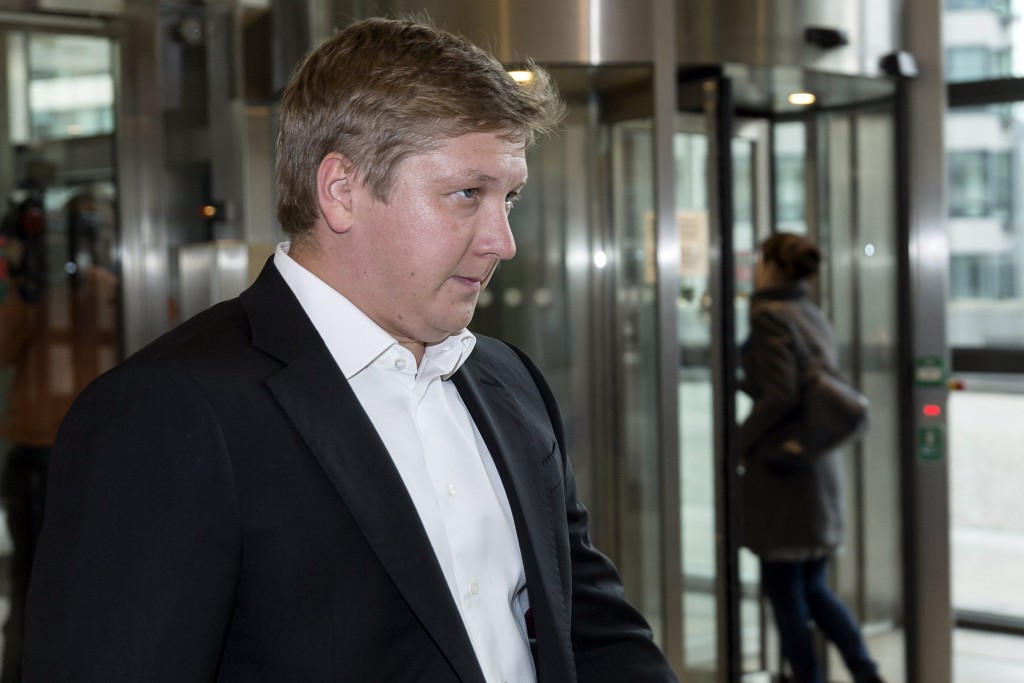 WASHINGTON (AP) — Federal prosecutors have interviewed the head of Ukraine’s state-owned gas company as part of an investigation into the business dealings of President Donald Trump’s personal lawyer Rudy Giuliani and two of Giuliani’s business associates.

“The Department of Justice requested an interview with Andriy Kobolyev,” said Breuer. “He agreed and has voluntarily talked with the government attorneys."

Breuer, who provided comment following an inquiry by The Associated Press, declined to say when or where the interview took place. A person familiar with the details said Kobolyev met with the prosecutors in London. The person was not authorized to publicly discuss the federal investigation and spoke on condition of anonymity.

Federal prosecutors in New York are investigating Giuliani’s business dealings, including whether the former New York City mayor failed to register as a foreign agent, according to people familiar with the matter. They were not authorized to discuss the investigation publicly and spoke on the condition of anonymity.

Giuliani’s Soviet-born associates, Lev Parnas and Igor Fruman, were arrested Oct. 9 at an airport outside Washington while trying to board a flight to Europe with one-way tickets. They were later indicted by federal prosecutors on charges of conspiracy, making false statements and falsification of records.

Jim Margolin, a spokesman for the U.S. attorney’s office in the Southern District of New York, declined to comment.

According to a federal indictment, Parnas and Fruman are alleged to have been key players in Giuliani's efforts this year to spur the Ukrainian government to investigate Democratic presidential contender Joe Biden and his son Hunter.

The efforts by Parnas and Fruman included helping to arrange a January meeting in New York between Giuliani and Yuri Lutsenko, Ukraine's top prosecutor at the time, as well as other meetings with government officials.

While the House impeachment hearings have focused narrowly on Giuliani’s role in pursuing Ukrainian investigations into Democrats, the interest of federal prosecutors in interviewing Naftogaz executives including Kobolyev suggests they are conducting a broader review of the business dealings of Giuliani and his associates.

The Associated Press reported Oct. 7 that while they were working with Giuliani to push for investigating the Bidens, Parnas and Fruman were leveraging political connections to Trump and other prominent Republicans as part of an effort to enrich themselves.

As part of that effort, Parnas and Fruman in March approached Naftogaz executive Andrew Favorov at an energy conference in Houston and and tried to recruit him to be their partner in a new venture to export up to 100 tanker shipments a year of U.S. liquefied gas into Ukraine, where Naftogaz is the largest distributor, according to two people Favorov later briefed on the details.

As part of the plan, Parnas suggested backing Favorov to replace Kobolyev, his boss. Parnas is reported to have also told Favorov that Trump planned to remove the U.S. ambassador to Ukraine, Marie Yovanovitch, and replace her with someone more open to aiding their business interests. Yovanovitch was recalled to Washington in May.

AP reported last month that Favorov also met voluntarily with federal prosecutors in New York as part of their investigation. CNN first reported on Wednesday that Kobolyev had been interviewed.

Giuliani, who has described Parnas and Fruman as his clients, has denied involvement in the two men’s efforts to forge a gas deal in Ukraine.