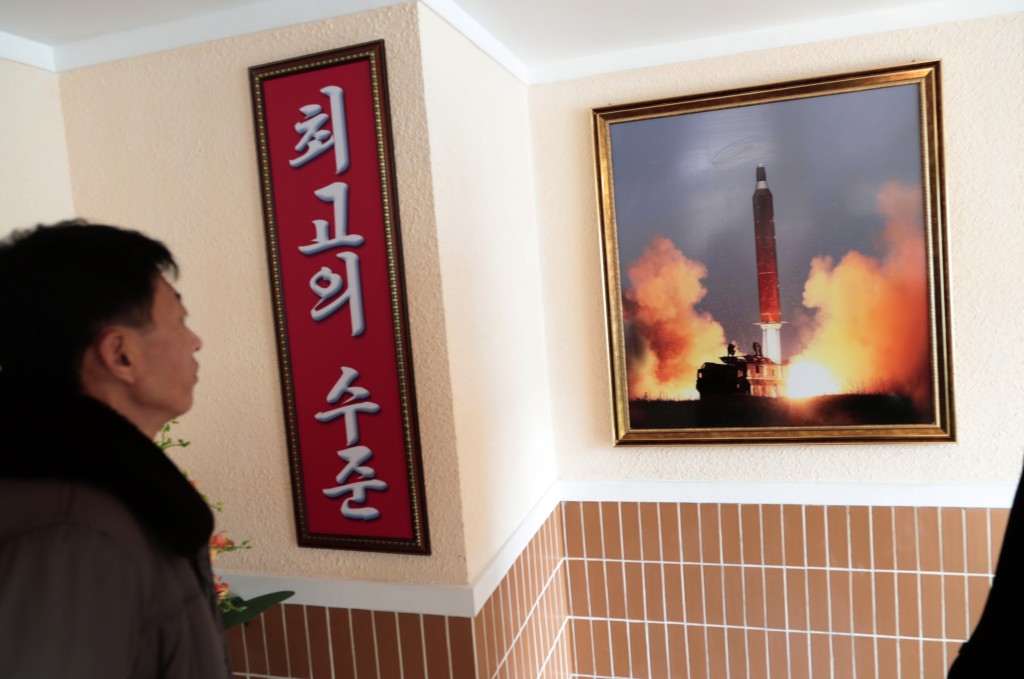 The statement was issued Wednesday by the five European council members — Belgium, France, Germany, United Kingdom and Poland — and Estonia, which will join the council in January. It also condemns recent North Korean threats “to partners in the region and beyond.”

The Europeans reiterated their appeal to North Korea “to engage in good faith in meaningful negotiations with the United States aimed at denuclearization, and to take concrete steps to abandoning all weapons of mass destruction.”