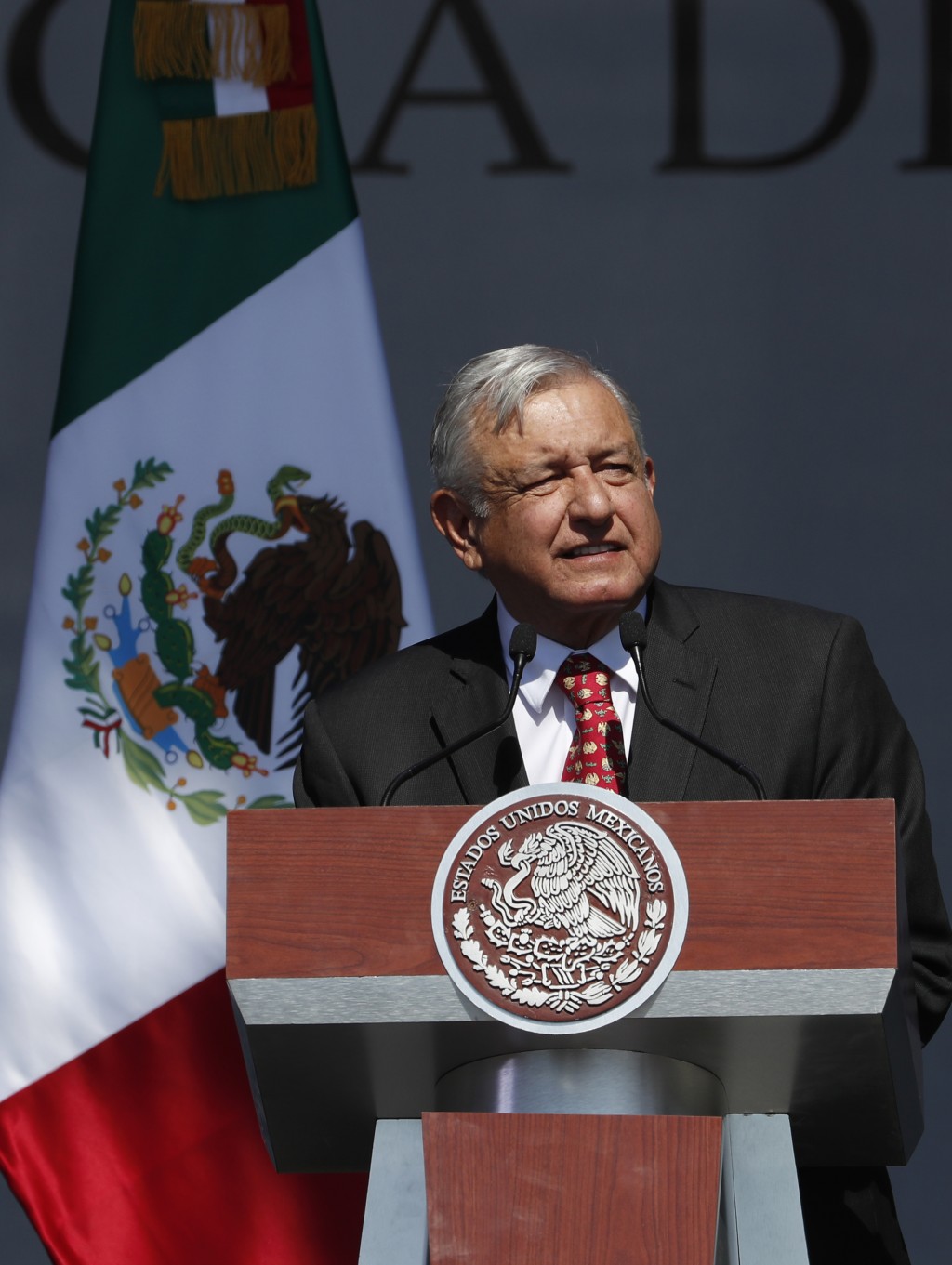 MEXICO CITY (AP) — Mexico’s president says he intends to discuss the smuggling of weapons and dollars from the United States into his country when he meets with the U.S. attorney general this week.

Mexican officials say arms and money fuel the country’s deadly cartels and President Andrés Manuel López Obrador says they “must be talked about” along with the northward trafficking of narcotics, a key concern of the U.S. government.

López Obrador also vowed Wednesday that his administration will not allow a repeat of anything like the so-called Fast and Furious Operation a decade ago, in which U.S. officials let some weapons be “walked” into Mexico as part of a failed monitoring and sting operation.