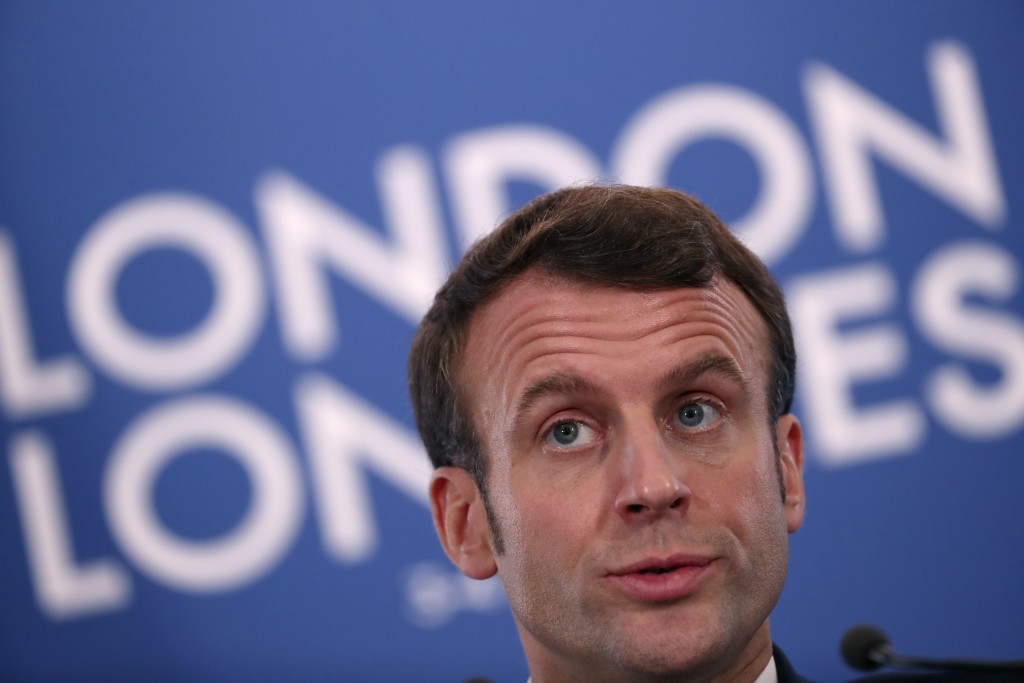 Macron said Wednesday that France will organize a Dec. 16 summit with Mali, Burkina Faso, Chad, Niger and Mauritania. The countries contribute to a regional counterterror force.

“Do they want our presence, do they need us? I want clear answers on this,” Macron said, adding that such a statement is a condition for keeping French troops there.

Some in Mali have protested France’s military presence.

Macron said France is not militarily involved in Africa’s Sahel region with colonial, imperialist or economic views, but for the security of the region and of France.