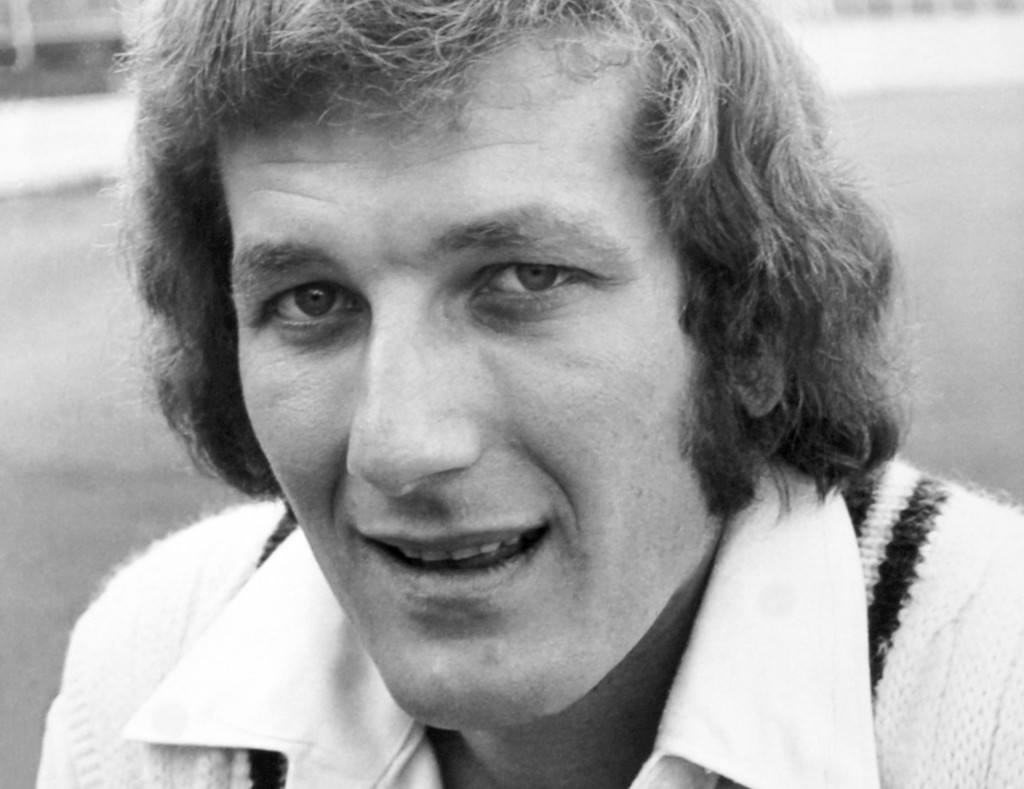 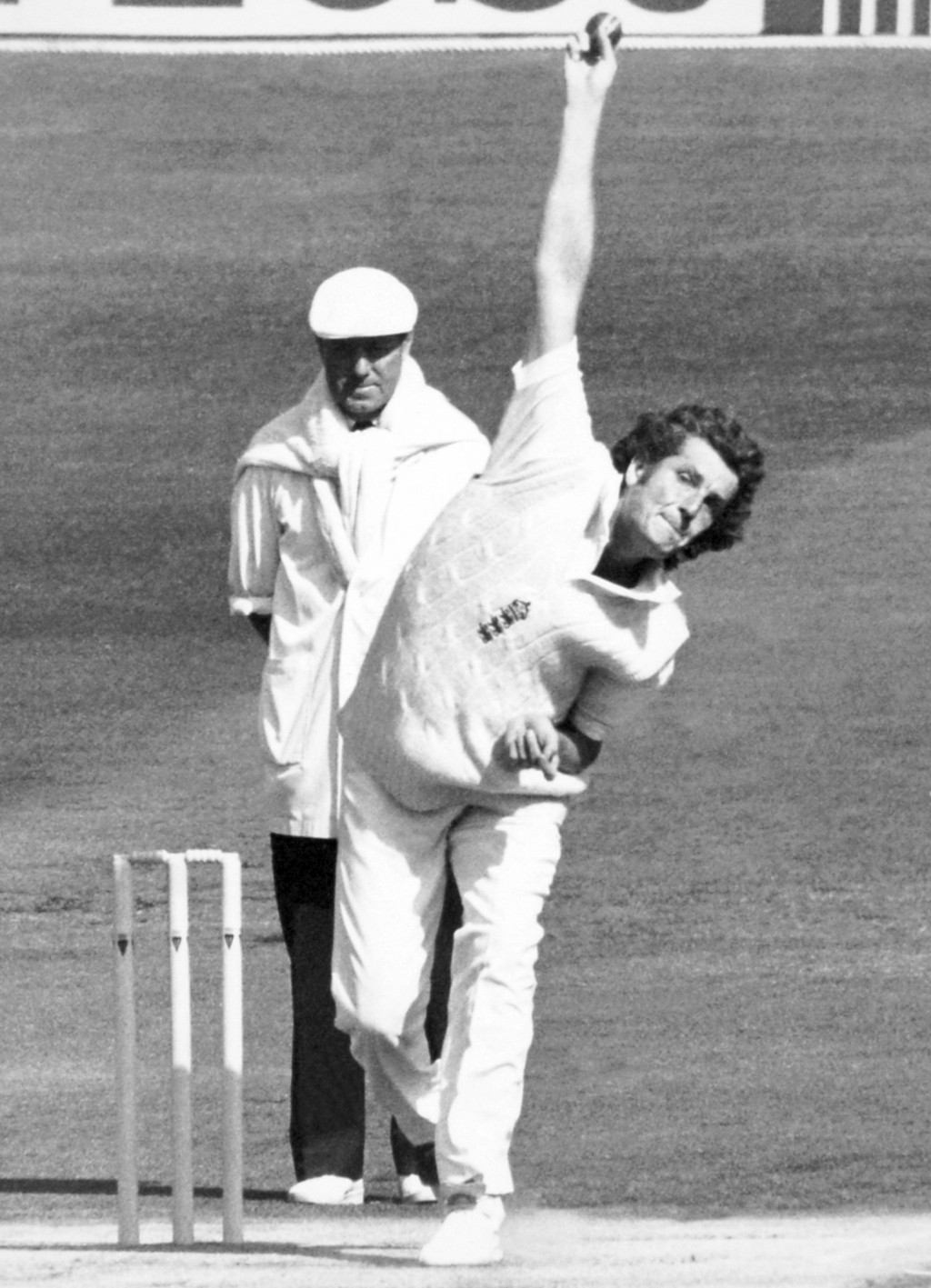 LONDON (AP) — Bob Willis, the former England cricket captain who became a leading broadcaster of the sport, has died. He was 70.

Willis' family announced the death in a statement to Sky Sports, where he worked as a pundit. The cause of death was not announced but the family asked for donations to a prostate cancer charity.

The pace bowler played 90 test matches for England and became a broadcaster after his retirement in 1984.

"We are heartbroken to lose our beloved Bob, who was an incredible husband, father, brother and grandfather,” the family statement said. “He made a huge impact on everybody he knew and we will miss him terribly."

Willis' most famous moment as a player came in the 1981 Ashes series as he took eight wickets to help give England a remarkable win in the third test at Headingley.

He is England's fourth highest wicket-taker with 325.

“We are forever thankful for everything he has done for the game,” the England and Wales Cricket Board said.