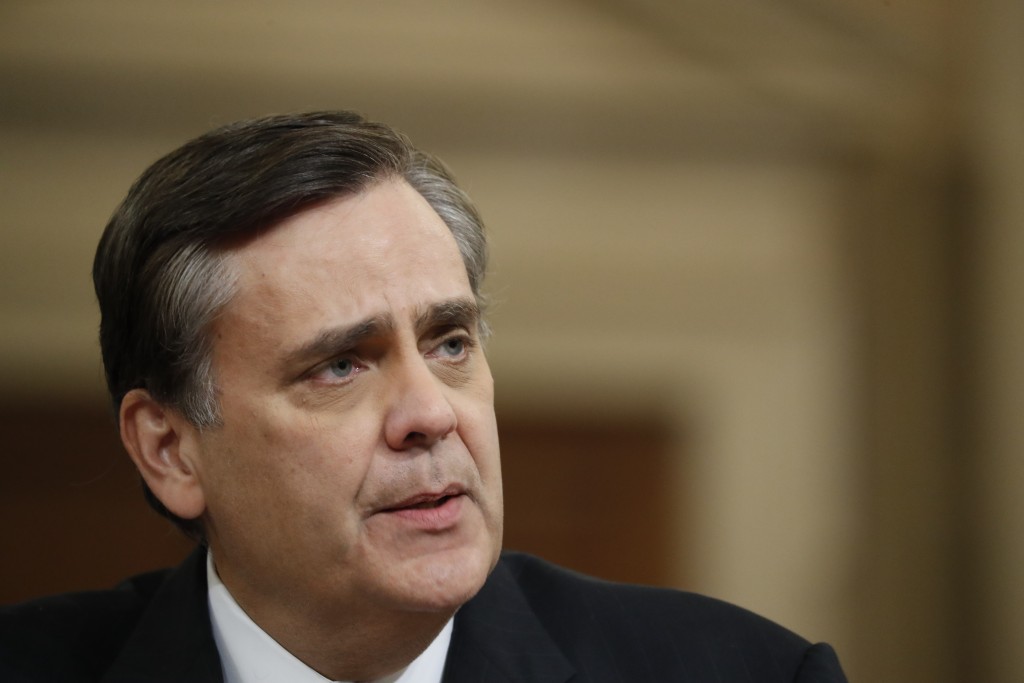 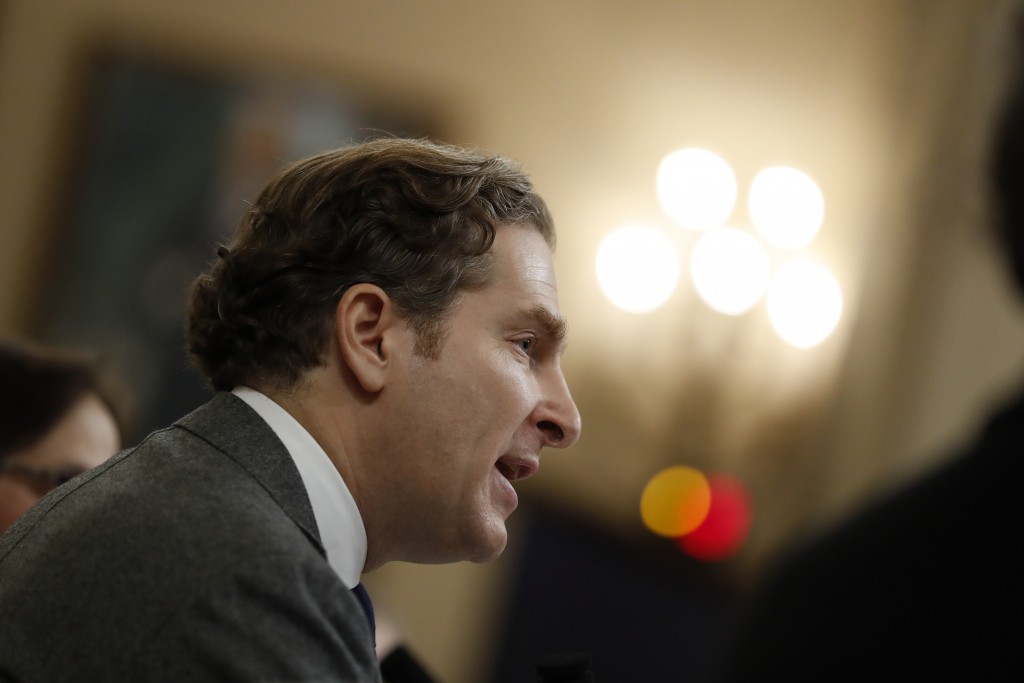 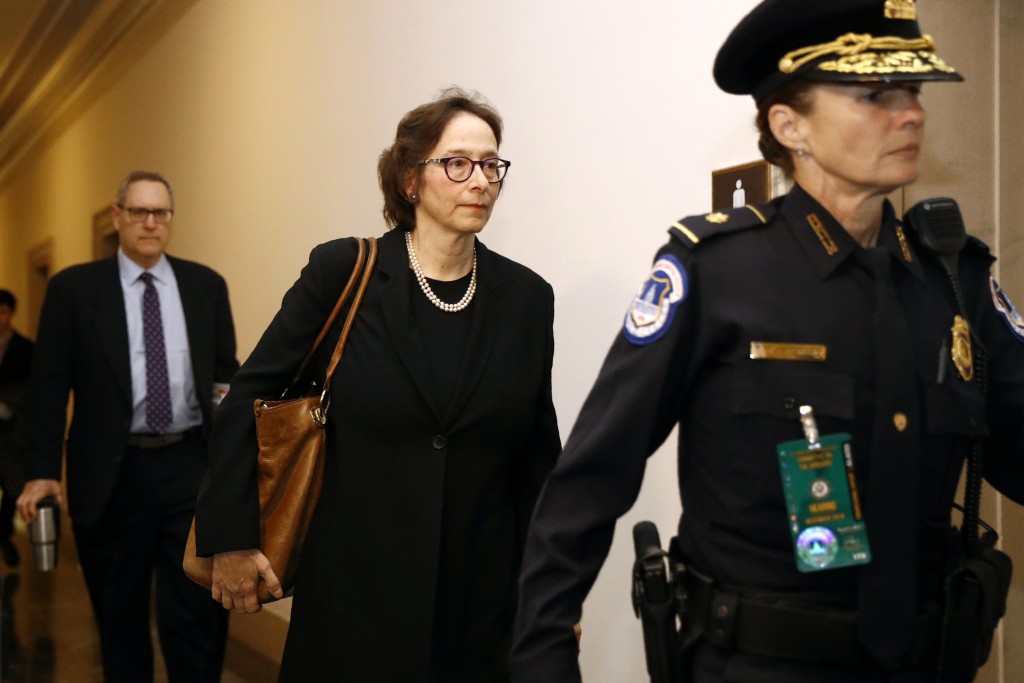 WASHINGTON (AP) — The Latest on House hearings on the impeachment of President Donald Trump (all times local):

Four law school professors are giving lessons on American history and presidential politics as they testify in the House impeachment inquiry.

Several of the experts say they think President Donald Trump's conduct with Ukraine meets the definition of “high crimes and misdemeanors" required in the Constitution for impeachable offenses.

Noah Feldman of Harvard Law School says the Founding Fathers thought it was essential that an American president could be removed from office and not be regarded as above the law. Feldman tells lawmakers that Trump's behavior “embodies the framers’ concern that a sitting president would corruptly abuse the powers."

But another professor, Jonathan Turley of George Washington University, is warning against trying to impeach Trump. Turley says he thinks the impeachment case would “collapse” and had insufficient evidence and proof.

Trump is addressing the impeachment inquiry as he attends a NATO summit in London.

The president says impeachment is a "dirty word" that should be reserved for high crimes and misdemeanors.

The impeachment inquiry centers on a July 25 phone call Trump had with the president of Ukraine. The Democratic-written report lays out evidence that Trump was trying to pressure Ukraine to investigate his political rivals, effectively intervening in the upcoming 2020 U.S. election.

Trump says that in this case, there's been "no crime" — not even a "tiny crime."

He recounts how the president of Ukraine said he felt “no pressure” and he contends that Ukrainian officials don't understand what the impeachment inquiry is all about.

Trump complains that House Democrats are holding impeachment hearings while he's out of the country at the NATO meeting.

The chairman of the House Judiciary Committee says the House ``cannot wait for the election to address the present crisis'' as the committee holds its first hearing to consider impeaching President Donald Trump.

Democratic Rep. Jerrold Nadler of New York says that if Congress doesn’t hold Trump in check now, he “will almost certainly try again to solicit interference in the election for his personal political gain.”

The committee is deciding whether to write articles of impeachment after a House investigation concluded that Trump misused the power of his office for personal political gain when he urged Ukraine's president to investigate U.S. Democrats.

The committee's top Republican, Rep. Doug Collins of Georgia, says the impeachment process being led by majority Democrats is a “disgrace”and a “sham.”

Republicans tried to disrupt the start of the hearing by calling for repeated procedural motions and votes.

Collins says “this is not impeachment, this is a simple railroad job.”