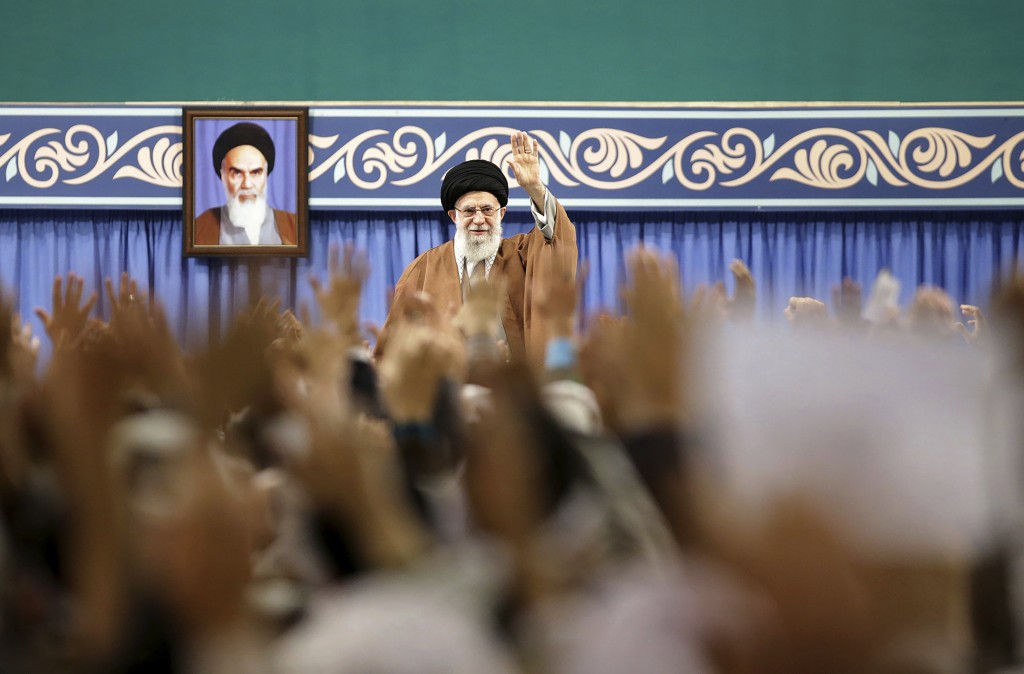 A report Wednesday by the state-run IRNA news agency also quoted Ayatollah Ali Khamenei as saying citizens killed in the protests “without playing any part in instigating them” should be considered martyrs and their families should receive government stipends.

Amnesty International believes at least 208 people were killed in the protests and security force crackdown that began from Nov. 15.

Iran disputes Amnesty’s figures but has so far refused to release any nationwide casualty or arrest figures.