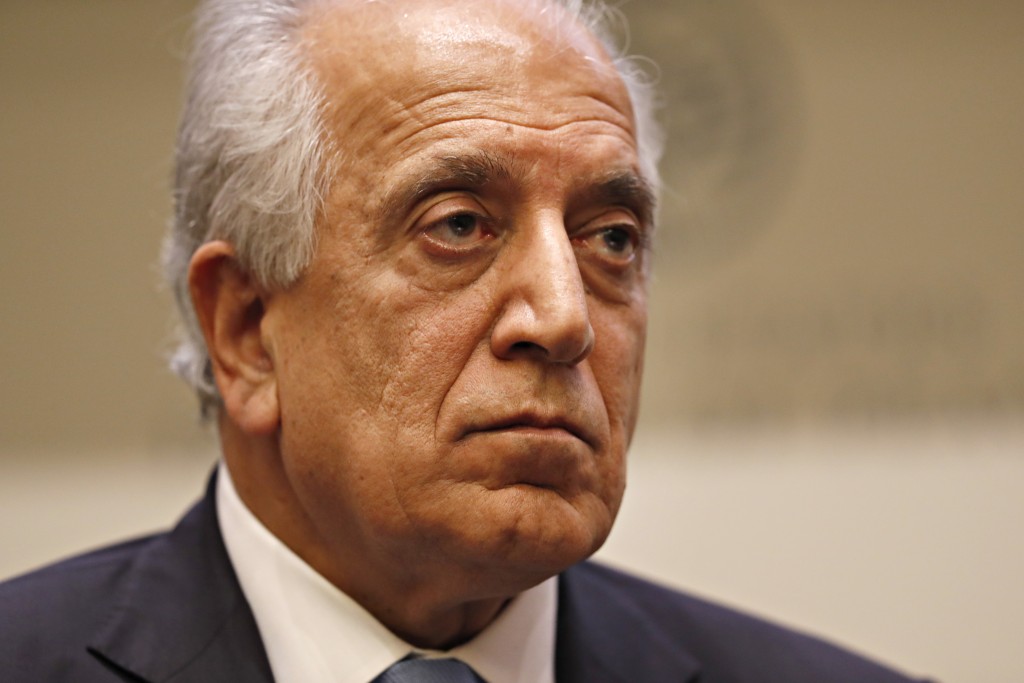 Hekmat Karzai tweeted photographs of his meeting Wednesday with Khalilzad in Kabul, saying they “spoke about the way forward.”

A Taliban official said they have held informal talks with the Americans, without specifying where or who participated. He spoke on condition of anonymity to discuss the talks.

Khalilzad’s visit comes just days after President Donald Trump visited U.S. troops in Afghanistan for the Thanksgiving holiday, when he hinted at a resumption of peace talks with the Taliban.

Trump said the U.S. and Taliban have been engaged in peace talks and insisted the Taliban want to make a deal after heavy U.S. fire in recent months.