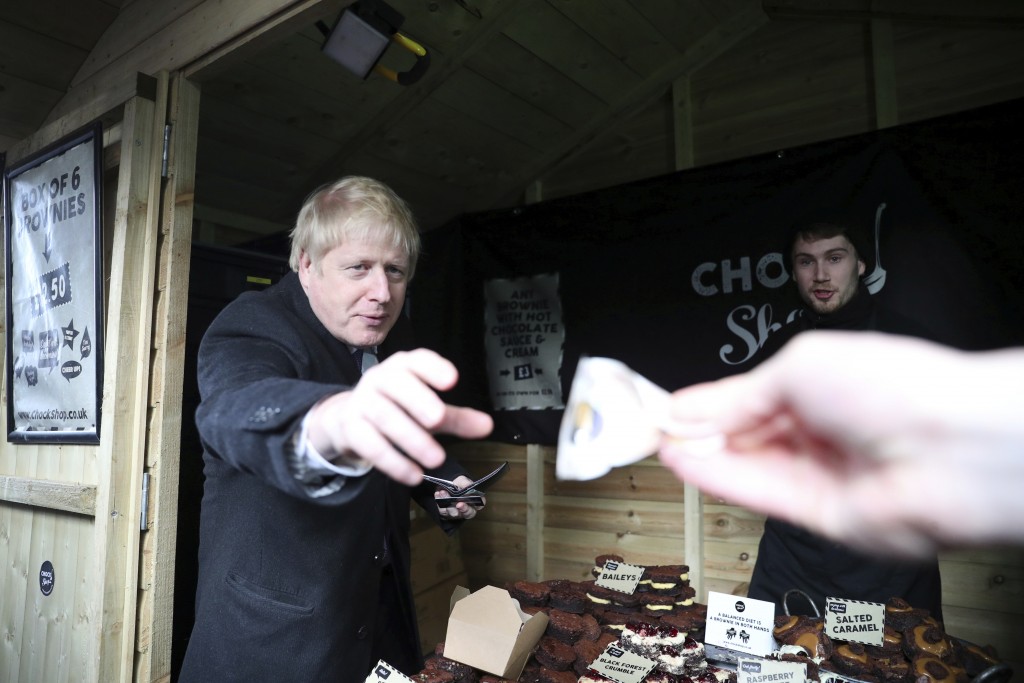 The BBC has complained about the ad, saying it used material featuring some of its journalists that was taken out of context and could damage its reputation for impartiality.

A Google spokesman confirmed Wednesday the ad was removed.

The U.S. tech giant’s political ad archive carried an apparent listing for the ad, with a message that the video is “no longer available due to a copyright claim by the BBC.”

The listing said the ad was shown up to 1 million times.

British political parties are pushing the boundaries of internet campaigning in the upcoming general election.