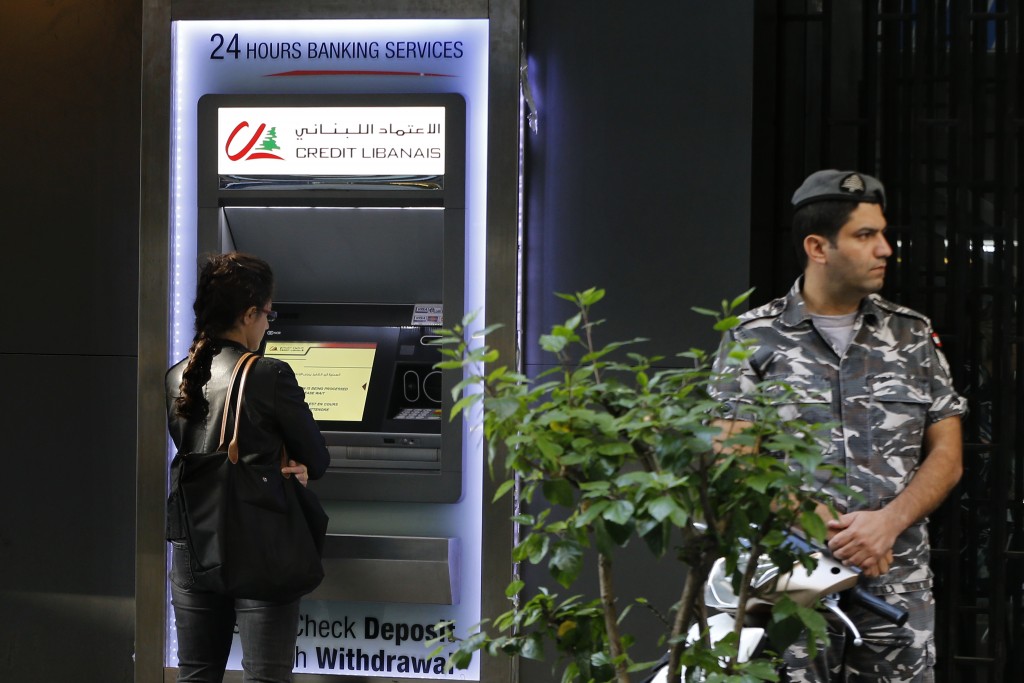 A notice from the Banque de Liban says it slashed interest rates on dollar deposits to 5%, down from as high as 14%.

Banks had closed for nearly two weeks at the start of protests in mid-October. There was a run on the banks after they reopened and the local currency lost nearly 40% of its value. The government then resigned on Oct. 29 and a new one has yet to be named.